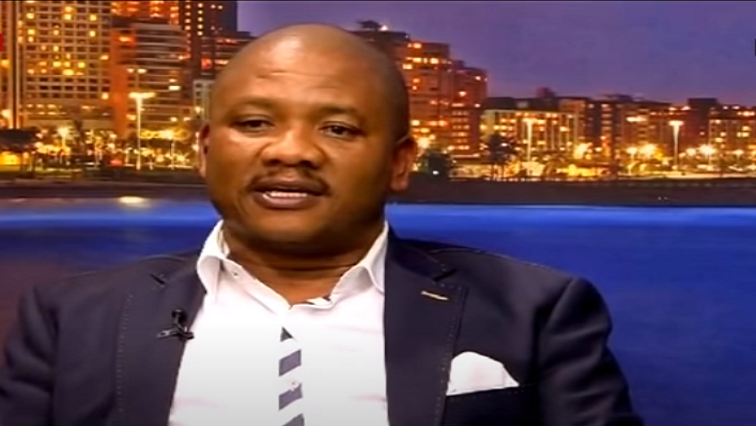 Chairperson of the National House of Traditional Leaders, Chief Sipho Mahlangu has urged the AmaRharhabe royal family to continue where Queen Noloyiso Sandiso left off and fight for the jural recognition of the kingdom.

Queen Noloyiso’s son, Prince Jonguxolo Sandile has been named as the successor at her funeral earlier on Sunday.

The Regent Queen of the Amarharhabe Nation took the reign after the death of her husband King Maxhoba Sandile in 2011.

Chief Mahlangu says the Queen’s death is a great loss as she championed women in traditional leadership in the country.

“Most importantly, the royal has suffered a great loss. Her majesty passed on while still fighting a battle started by late King Maxhoba for the jural recognition of AmaRharhabe as a kingship. I urge AmaRharhabe not to give up, but to continue to fight to ensure the de facto status of AmaRharhabe is recognised unity. Women in traditional leadership have suffered a great loss as she championed women in traditional leadership.”

“We requested the late Queen to act as a Queen Regent, which she did until the last day and after that, we met and took a decision that Jonguxolo should take the baton. Jonguxolo is now close to his 30’s and he’s ready to lead and we will be there to support him,” says Sigcawu.

The Queen died at Cecilia Makhiwane Hospital in Mdantsane on Wednesday.