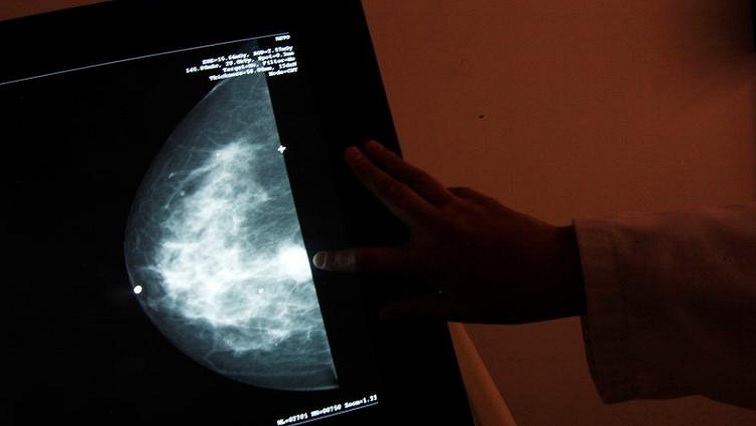 There has been a 50% drop in the number of women screening for breast cancer this year, due to COVID-19. That is according to Keystone Radiology – a modern and innovative radiology service provider.

It has called on women to use Breast Cancer Awareness Month to get screened for breast cancer and detect it early while it can still be treated.

Doctor Pieter Henning a Diagnostic Radiologist at Keystone Radiology says COVID-19 has had a negative impact on cancer care as it prevented women from coming forward to do their mammograms.

“We have now seen that with the COVID-19 pandemic there has been a dramatic decrease in women regularly going for their screening. The average figures that we see in SA is about a 5% reduction in mammograms being performed and because of this, we immediately see that there is a much higher incidence of cancer presenting at a much later stage. Now, why this is important is that breast cancer is actually a curable disease if you pick it up early enough.”

He says women can use one of three ways to screen for breast cancer. They can do a self-breast examination at home, do a Sona which uses sound waves and mammograms preferably on women 40 years and older since this uses x-rays.

“If you have a first-line relative like your mother or your sister that had breast cancer at an early age, let’s say 40, you have to go for your mammogram 10 years younger than their diagnosis. In other words, if your mom had it at 40 you should go at 30 for your mammogram. Just to give you an example, this week in our practice we have seen five women with breast cancer and four of the five women were under the age of 40. So, definitely, the disease pattern that we see in the world has dramatically changed.”

The Cancer Association of South Africa (Cansa) says the COVID-19 pandemic had a major financial impact on the organisation and its services, hampering all its fundraising efforts.

Cansa’s Lucy Balona says they moved some of their support programmes online to prevent any disruption to services for their patients.

“We’ve launched an online programme specifically aimed at metastatic breast cancer patients. These are patients that have got breast cancer that has spread and that is quite severe. They are usually stage four patients and they have a whole lot of challenges that they go through and a lot of pain that they have to manage and we did involve seven patients that were actually part of the programme that help develop it for us.”

Both Balona and Henning have stressed that early detection of breast cancer saves many lives.