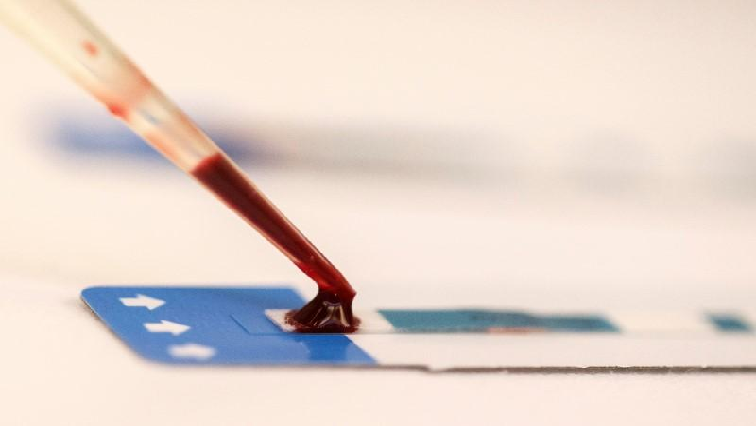 The Wits Reproductive Health and HIV Institute (WRHI) says it will fast track further studies and the licencing of an injectable antiretroviral which has been proven to be more effective in preventing HIV infection in women than a daily oral pill.

Wits University announced the findings of the groundbreaking results of the study earlier on Tuesday. It showed that giving the injectable once in two months to women is more effective than the daily oral antiretroviral.

The study was conducted on over 3 000 HIV negative women in seven countries in Africa over a 48-week period.

The Executive Director of the Wits Reproductive Health and HIV Institute Professor Helen Reese says further studies are yet to be conducted before it will be rolled out to the public and this may take up to two years.

“There are additional scientific and clinical questions that we still have to answer. So, we are not looking at something that’s going to be available immediately but clearly, this is going to be fast-tracked both from the clinical research point of view and the manufacturing side because access to this from a country like ours with such high numbers of infected young women and new infections every year could be a game-changer.”

Africa carries a large burden of the global HIV infections with 240 000 young women being infected with HIV in South Africa alone each year.

Professor Reese says this is a major breakthrough in HIV prevention for women. “So the need to find better prevention technologies has been something that we’ve been striving for in the research community globally and particularly in SA for many years. So we’ve really been looking for alternative technologies to prevent HIV infection. And at the same time, we continue to look for a vaccine which has proved to be extremely difficult to do. So this is a massive step forward, the fact that we’ve now got a long-acting Cabotegravir injection.”

The study found that the injectable drug gave more protection over a two month period than the daily oral pill.

Dr Sinead Delany-Moretlwe is a Researcher at the Wits Reproductive Health and HIV Institute and chair of the HPTN 084 study.

“We are thrilled about these results which show that an eight weekly injectable prep was 89% more effective than a daily pill for HIV prevention. This is truly a milestone for HIV prevention and a great day for women.”

The injectable drug will add to existing HIV prevention tools for women which include the recently-approved monthly dapivirine vaginal ring which contains an antiretroviral.

The Treatment Action Campaign has reacted with excitement to the results saying it will help in reducing the number of new HIV infections in women in South Africa.

Chairperson of the TAC is Sibongile Tshabalala says, “And what is mostly exciting about this is that it’s an injectable in 8 weeks which means the person who is taking the drug won’t be exposed to discrimination and stigmatisation as we know the issues of adherence won’t be a problem. Remember the prep as we have it now the challenges that we are getting on the ground now is that most of the girls they discontinue to take it because when they go to the boyfriend at the time they can’t take them because they will be perceived as being HIV positive.”

This is one of the few female-controlled HIV prevention technologies which provides hope that turning the tide against the HIV epidemic on the continent is possible.