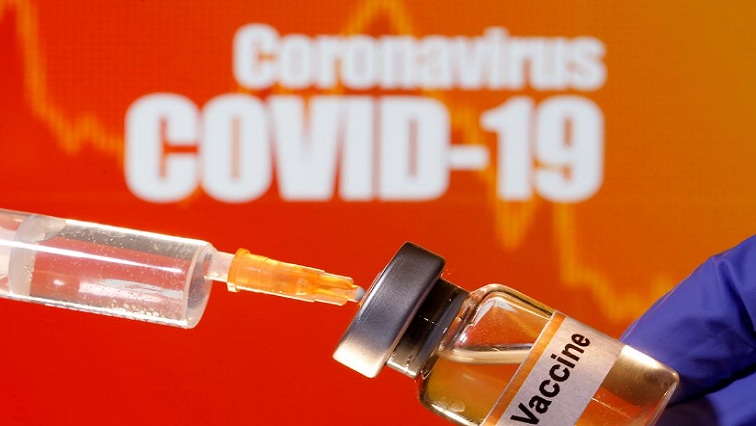 Drug-makers partnered with the US government are on track to begin actively manufacturing a vaccine for COVID-19 by the end of the summer, a senior administration official said on Monday.

“If you say exactly when will literally the vaccine materials be in production and manufacturing, it is probably four to six weeks away, but we will be actively manufacturing by the end of summer,” the official, who declined to be identified by name, said.

He added that the administration is already working with companies to equip and outfit manufacturing facilities and acquire raw materials.

The Trump administration has helped finance the development of four COVID-19 vaccines so far though its Operation Warp Speed Program, which aims to produce 300 million vaccine doses by the end of 2021.

The US government has given grants ranging from several hundred million dollars to over $1 billion to Johnson & Johnson, Moderna Inc, AstraZeneca Plc and Novovax Inc. It also signed a $450 million contract earlier this month with Regeneron Pharmaceuticals Inc to help it supply therapies for patients who are sick with the virus.

Clinical trials for therapeutics can produce results in a matter of weeks, making it possible to produce hundreds of thousands of doses by fall, the senior administration official said.

“While we think is fair to say that vaccine progress is occurring at warp speed pace, faster than any vaccines have been developed in history, therapeutics are even faster,” the official said.

The “slate is not closed” for additional funding agreements and the administration plans to announce more in the future, the official said. The novel coronavirus has infected more than 3 million people in the United States and killed more than 130 000.