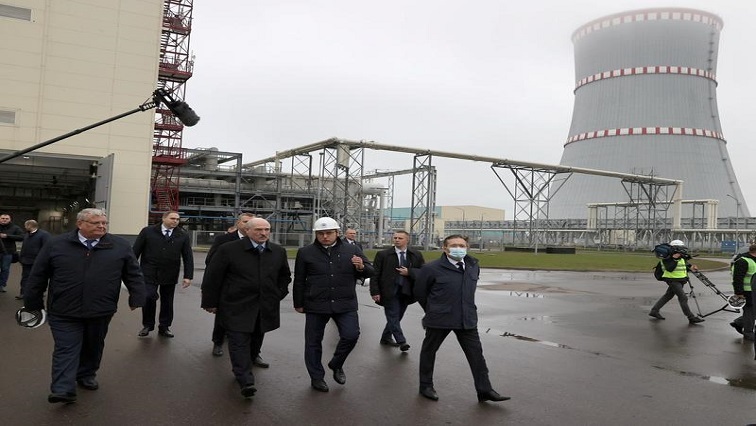 A unit of the new Astravets nuclear power plant in Belarus was taken offline on Saturday during testing procedures after the generator protection system was triggered, the Belarus energy ministry said.
It said radiation levels in the area were normal.
“The protection system was activated during the pilot industrial operation of Unit 1, as part of which the systems and equipment are currently being tested. Radiation background near the plant is normal,” the ministry’s statement said.
A unit of the plant was previously taken offline due to technical problems shortly after an opening ceremony on November 7 attended by President Alexander Lukashenko.