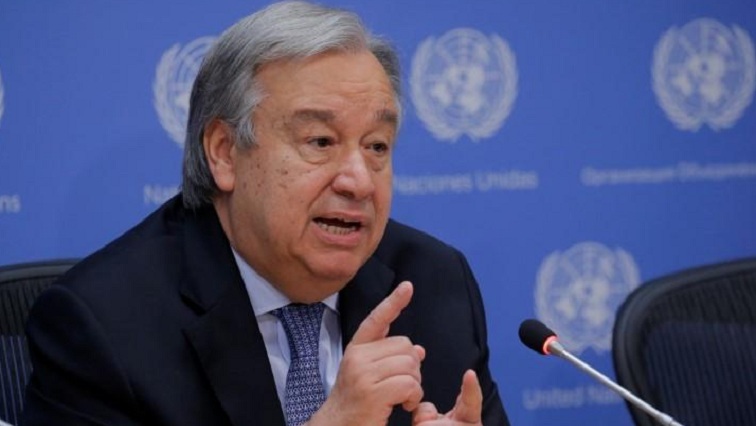 But the world’s development banks, whose backing is often crucial in determining whether such projects are viable, are also facing calls to starve the fossil fuel industry of finance.

Guterres urged a virtual meeting of a coalition of finance ministers and economic policy-makers from dozens of countries to ensure development banks phase out fossil fuel investments, rapidly scale up support for renewable energy, and back projects to help those most exposed to the impacts of climate change.

“We need speed, scale, and decisive leadership,” Guterres said in a video message. “I count on this coalition to rise to the challenge.”

France is hosting what it says is the first global meeting of all public development banks to discuss climate change, called the Finance in Common Summit, on November 12.