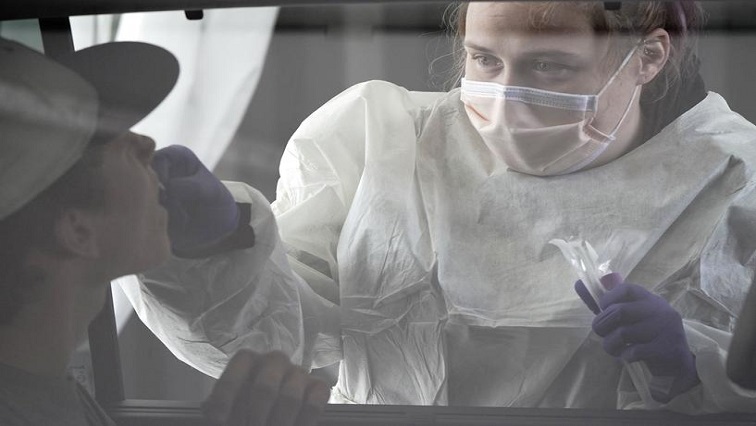 The United Kingdom on Saturday passed one million confirmed COVID-19 cases, a new milestone as the government considers a new national lockdown in England.

Meanwhile on Saturday the United States set a new all-time high for coronavirus cases confirmed in a single 24-hour period on Friday, reporting just over 100 000 new infections to surpass the record total of 91 000 posted a day earlier, according to a Reuters tally.

The daily caseload of 100 233 is also a world record for the global pandemic, surpassing the 97 894 cases reported by India on a single day in September.

Five times over past ten days, the United States has exceeded its previous single-day record of 77 299 cases registered in July.

The number of daily infections reported during past two days indicates that the nation is now reporting more than one new case every second.