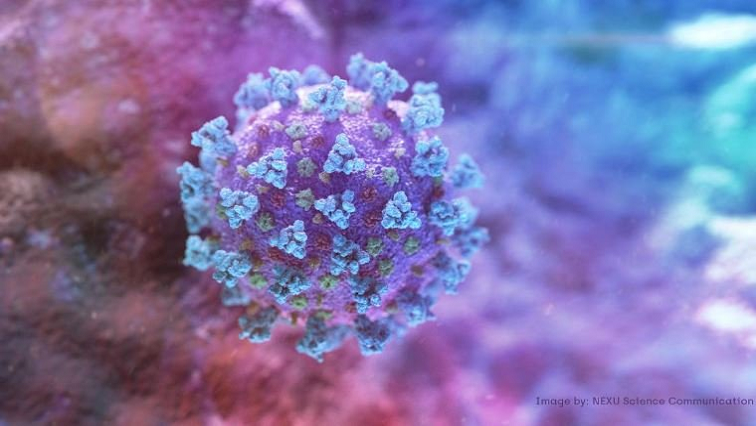 Some medical experts have accused the United Kingdom of creating what they term unnecessary panic on the new coronavirus variants.

Earlier this week, Health Minister Dr Zweli Mkhize moved to allay fears that the fast-spreading newly-identified variant circulating in South Africa was more dangerous than variants in other countries.

Statement: No evidence that the 501.V2 variant is more dangerous than the UK variant. https://t.co/DUMxaq9nsE

Several countries, including the UK which has found the mutant variant in cases linked to South Africa, have banned flights from the country.

Mkhize says the decision to ban international travel from South Africa is not in line with current scientific evidence.

Professor Tahir Pillay from the University of Pretoria says the UK has distorted the message on the variants.

“Interestingly, this variant has actually been around for quite a few months. It was in Australia and then it disappeared. So, we have this variant and it’s similar to the variant that has been found in the UK recently. Biological organisms such as viruses and bacteria, there is a tendency for them to develop changes in their sequences and that’s to be expected because that is part of evolutionary biology. The evidence that it’s more infectious hasn’t been studied extensively.”