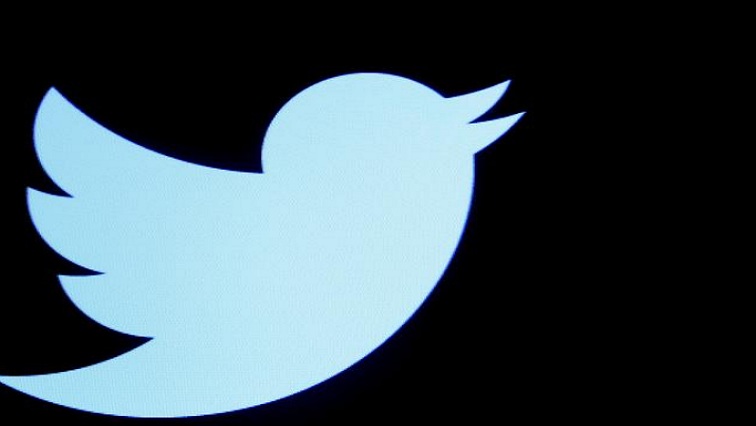 Twitter Inc restricted users from retweeting a video and tweet from President Donald Trump on Wednesday “due to a risk of violence,” as hundreds of protesters stormed the US Capitol seeking to force Congress to undo the president’s election loss.

The social media company said it would take action against threats of and calls for violence and that it had been”significantly restricting engagement” with tweets labeled under its civic integrity policy due to the risk of violence.

It said these tweets would not be able to be replied to, retweeted or liked.

In the tweets, Trump continued to make the baseless claim that the election was fraudulent.

In the video he also urged protesters to go home.

Trump and his allies have continuously spread unsubstantiated claims of election fraud that have proliferated on social media platforms including Twitter and Facebook Inc.