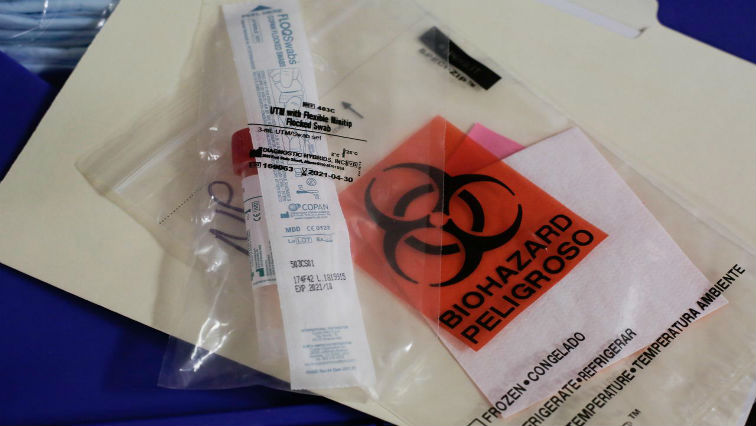 The Freedom Front Plus (FF+) says the backlog of toxicology reports at the Department of Health is undermining South Africa’s criminal justice system.

In a statement, the party says according to a written parliamentary question, more than 28 000 samples are outstanding and of these, nearly 8 000 have been outstanding for more than 10 years.

These reports, compiled by the Health department, mostly relate to testing samples to determine the alcohol levels in a car driver’s blood.

The department says the reason for the outstanding reports is a lack of case numbers.

The FF+ says the backlog hurts the “Don’t drink and drive” campaign by the Transport Department because some perpetrators will never be prosecuted.