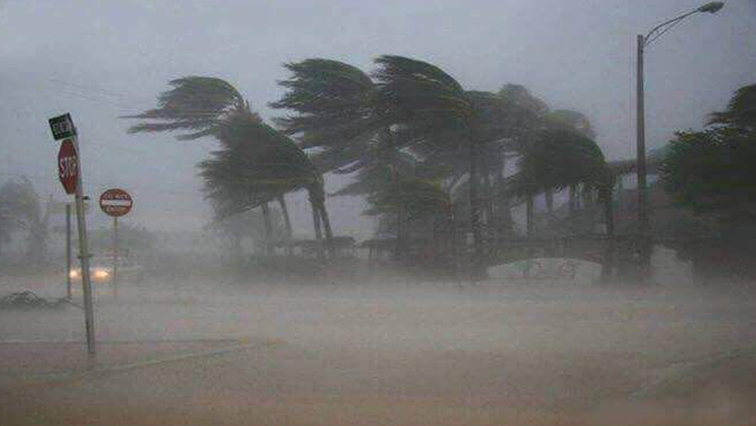 The South African Weather Service (SAWS) has warned of severe weather conditions in the Western Cape over the next few days.

It says strong winds and heavy rains are expected to continue until the weekend.

“We are expecting a lot of rain in areas that have not had a lot of rain before. That includes the Central Karoo region, the parts of the Garden Route and in the Overberg. We are expecting the strong winds to continue until tomorrow (Saturday) evening in the City of Cape Town and elsewhere in the province. This goes along with big waves along the coastline. So we want to urge people to avoid driving as much as possible,” explains Styan.