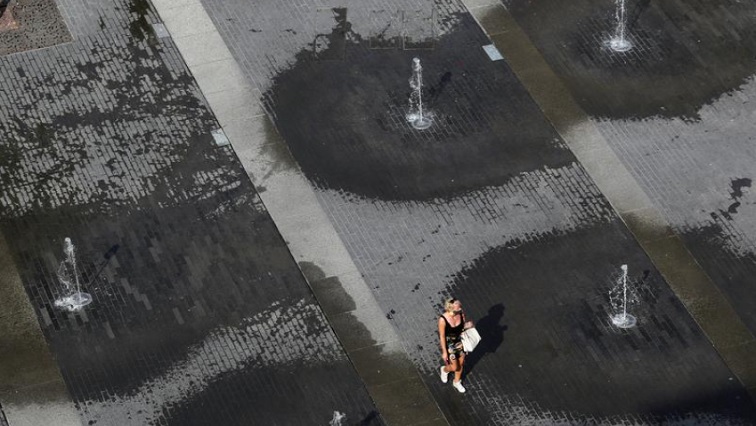 Last month was the world’s hottest September on record, with unusually high temperatures recorded off Siberia, in the Middle East, and in parts of South America and Australia, the European Union’s Copernicus Climate Change Service said on Wednesday.

Extending a long-term warming trend caused by emissions of heat-trapping gases, high temperatures this year have played a major role in disasters from fires in California and the Arctic to floods in Asia, scientists say.

“As we go into an even warmer world, certain extremes are likely to happen more often and be more intense,” Copernicus senior scientist Freja Vamborg told Reuters, pointing to heat waves and periods of intense rain as examples of this.

Globally, September was 0.05 degrees Celsius warmer than the same month in 2019 and 0.08C warmer than in 2016, previously the warmest and second warmest September on record, the Copernicus data showed.

Over the final three months of 2020, climate events such as the La Niña phenomenon and projected low levels of autumn Arctic sea ice will influence whether the year as a whole will become the warmest on record, the Copernicus service said.

Countries agreed under the 2015 Paris climate accord to attempt to cap warming at 1.5 degrees Celsius, which scientists say would avoid the most catastrophic impacts of climate change.

But even though large emitters, including China and the European Union, have pledged to slash their emissions in the coming decades, overall, current policies would see temperatures rise far beyond the 1.5-degree level.

“That is the key point. The earth has warmed a lot, and it will carry on warming if greenhouse gas emissions continue at the rate they are at the moment,” Vamborg said.