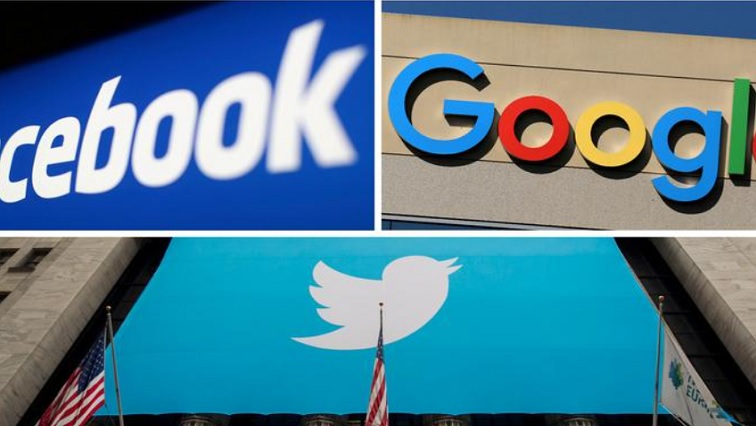 The U.S. Senate Commerce Committee on Thursday unanimously voted to approve a plan to subpoena chief executives of Twitter, Alphabet’s Google and Facebook for a hearing on a prized legal immunity enjoyed by internet companies.

The hearing is likely to discuss reforming Section 230 of the Communications Decency Act, which offers tech companies protection from liability over content posted by users.

The panel’s top Democrat Maria Cantwell, who opposed the move last week saying she was against using “the committee’s serious subpoena power for a partisan effort 40 days before an election,” changed her mind and voted to approve the move.

The committee, chaired by Republican senator Roger Wicker, had originally asked the executives to come in Oct. 1 on a voluntary basis and was ready to issue subpoenas last Thursday if needed.

“After extending an invite to these executives, I regret that they have again declined to participate and answer questions about issues that are so visible and urgent to the American people,” Senator Wicker said on Thursday.