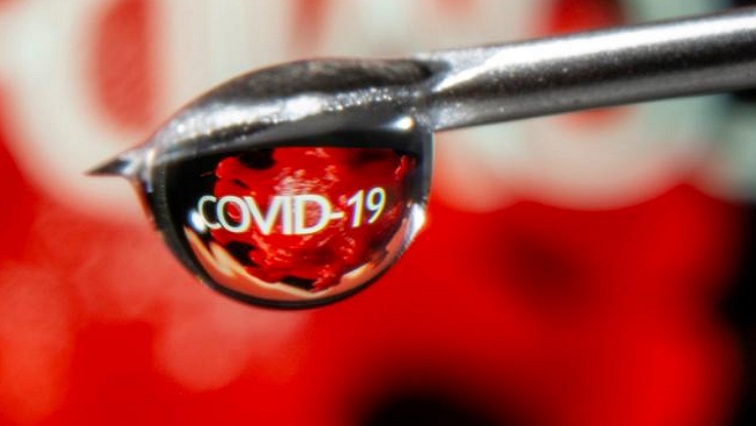 A panel of advisers to the US Centers for Disease Control and Prevention (CDC) on Tuesday voted 13-to-1 to recommend that healthcare workers and residents of long-term care facilities should be first in line to receive initial doses of COVID-19 vaccines when they become available.

The vote occurred at an emergency meeting of the Advisory Committee on Immunisation Practices (ACIP), which has been meeting for months to study and recommend who in the United States should get the first scarce doses of a COVID-19 vaccine.

There are an estimated 21 million healthcare workers and an additional 3 million nursing home residents in the United States.

Although panel members universally endorsed the recommendation to include frontline healthcare workers in the initial allocation, several members of the panel voiced concerns about the inclusion of long-term care residents. They noted that neither of the two vaccines currently being reviewed for emergency use – from Moderna Inc and Pfizer Inc with German partner BioNTech SE were specifically tested in that group.

Ultimately, most members endorsed the early use of the vaccines in long-term care residents, who make up 6% of COVID-19 cases and nearly 40% of related deaths, according to the CDC.

Dr. Nancy Messonnier, director of the CDC’s National Center for Immunisation and Respiratory Diseases, said most state and local jurisdictions expect to be able to vaccinate their healthcare workforce within three weeks of receiving the first shipments of a COVID-19 vaccine.

Initially, doses of the vaccine will be extremely scarce. CDC officials told the panel that the agency expects only 5 million to 10 million doses will be available per week once US regulators authorize vaccines, which could come later this month.

That may require state and local officials tasked with distributing the vaccines to designate sub-groups within those endorsed categories who are at highest risk of COVID-19 to receive the first inoculations.

Ultimately, the CDC expects to have as many as 40 million doses of the two-dose vaccines available by the end of the year, which would cover roughly 20 million individuals.

People who get the vaccines will sign consent forms and be given a fact sheet explaining possible side effects, such as fatigue, injection site pain and body aches.

For long-term care residents, the consent forms will also explain that the vaccines have not been tested in that population, and families may be included in conversations about potential risks as needed.

Because the vaccines from Moderna and Pfizer may cause temporary flu-like symptoms, the ACIP panel also recommended that healthcare personnel in the same unit be vaccinated at different times to avoid the entire unit feeling ill simultaneously.

ACIP’s recommendations will be used by state and local health officials to guide their decision making about how to dole out the vaccines.

The group will meet again after the US Food and Drug Administration authorisation to review specific data from the vaccines to help determine which works best in a specific population, such as the elderly.