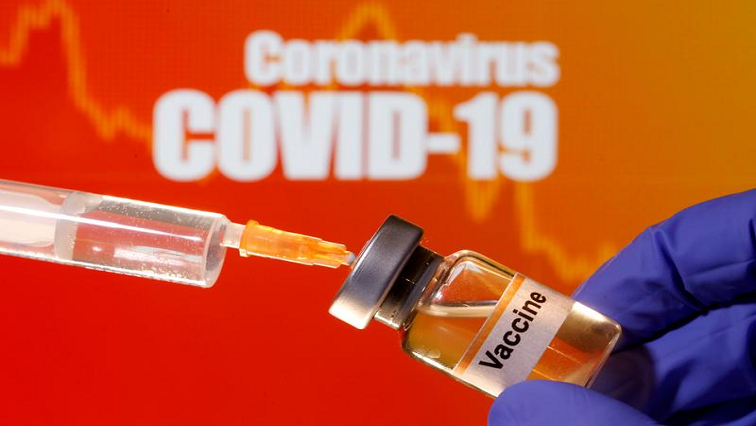 While South Africa has different candidate vaccines to choose from, consideration must be given to various conditions such as efficiency, safety, cost and storage among other factors.

Professor Barry Schoub, Chairperson of the Ministerial Advisory Committee on COVID vaccines, says safety should be a major consideration in choosing a vaccine.

“There are many factors that we need to take into consideration. Efficiency is a major one. Safety is also non-negotiable. So safety and efficacy are really the major ones that we look at. Then we can have adjustable things like storage. If a vaccine has to be stored at -70 degrees, which the Pfizer vaccine requires, then it’s not going to be applicable to South Africa.”

Schoub says the country has to juggle between cost and efficacy.

“In other words, if something is very much cheaper but has a slightly less efficacy; it might be cost effective to go for that vaccine because you are going to get a bigger coverage. And then there are other factors like two doses for example and how it will behave in our population. We are a population that might be more immuno-suppressed with HIV for example.”

He says the first round of vaccine could be available only for priority groups.

“I think what’s going to happen is that the first round of vaccine is probably going to be available for selected priority groups like frontline healthcare workers, elderly people staying in nursing homes…So roughly so about 10% of the population.”

Below is the full interview with Professor Barry Schoub: