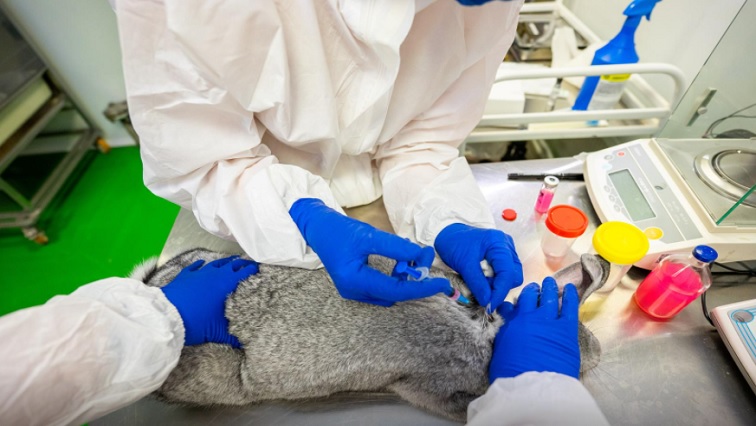 Below are figures from different provinces: Earlier, the World Health Organisation says it is working with scientists to study variants of coronavirus that emerged in the UK and South Africa.

The UK is battling to contain a new variant of the virus, which is more contagious, much like the one that has emerged in South Africa.

WHO Chief Tedros Adhanom Ghebreyesus says “In the past few days, there have been reports of new variants of the COVID19 virus in South Africa and the United Kingdom. Viruses mutate over time; that’s natural and expected. The UK reported that this new variant transmits more easily but there is no evidence so far that its more likely to cause severe disease or mortality. The WHO is working with scientists to understand how these genetic changes affect how the virus behaves.”