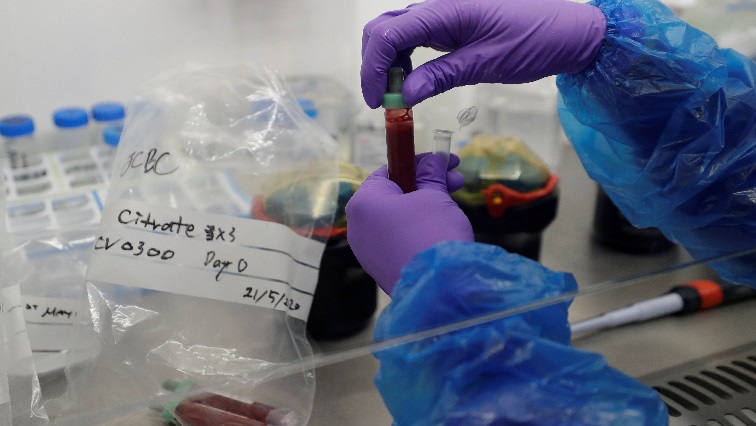 South Africa has registered 82 COVID-19 related deaths for the second day in a row.  The confirmed cases jump to 52 991 with the recoveries now stands at 29 006, according to the Health Department’s latest figures.

In a statement released on Tuesday, the Department says 61 of the deaths are from the Western Cape, 11 from the Eastern Cape, and 10 from Gauteng Province.  This brings the total national deaths to 1 162 with a mortality rate of 2,2%.

“We extend our condolences to the loved ones of the departed and thank the healthcare workers who treated the deceased,” reads the statement in part.

However, the number of recoveries to date translates to a recovery rate of 54,8%. So far 968 070 tests have been conducted.

Meanwhile, the High Court in Pretoria will rule on Wednesday on the urgency of the application brought by Educators Union of South Africa (Eusa) which is challenging the decision to reopen schools.

The union wants the court to set aside the reopening of schools by the Basic Education Minister Angie Motshekga.

The union argues that the threat posed by COVID-19 is great and returning to school poses a greater threat to learners and educators.

It is not only the DBE that need to be held accountable if teachers and children contract at schools due to pathetic protocols. But also the so called unions that are supposed to protect teachers. It seems as if teachers have been sold down the river !!#joinEUSAnow#EUSA