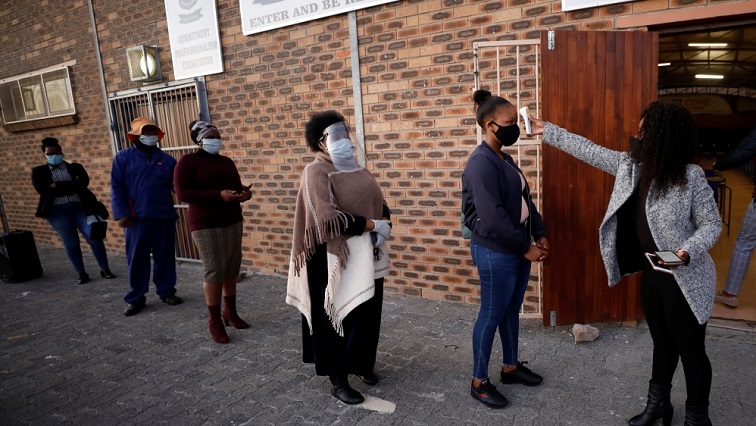 Chairperson of the Ministerial Advisory Committee on COVID-19 Professor Salim Abdool Karim says as the country further opens up its economy, a second surge of the coronavirus pandemic could be inevitable.

The number of coronavirus infections in South Africa stands at 587 345 after the country recorded an increase of 3 962 new infections in a 24-hour cycle.

Professor Karim says the containment of preventative measures such as the wearing of masks, hand washing and social distancing must not be abandoned.

“Social distancing becomes important, as well as a range of other protocols such as screening and sanitising become more important. I think if we follow those rules, other countries have shown that we can mitigate this in places like bars but we saw that in the UK, when bars opened, there was an increase in cases. So, I think we’re gonna watch that carefully and if that happens, we’re gonna have to look and re-look at our protocols and look at what measures to put in place in those kinds of high-risk settings,” says Professor Karim.

Citizens urged to be vigilant

CEO of the South African Medical Research Council, a member of the Ministerial Advisory Committee Professor Glenda Gray has urged all South Africans to be vigilant as the economy reopens in order to avoid a second wave and surge.

Professor Gray says testing also needs to be ramped up, particularly within communities and hotspots to unravel community-based transmissions.