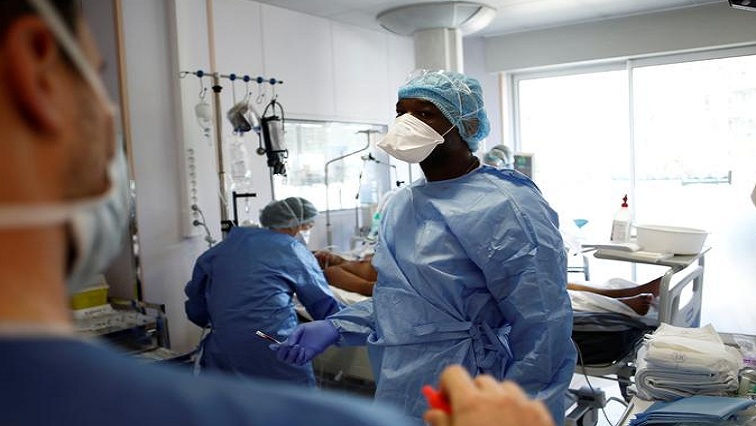 Developers of the Sputnik V COVID-19 vaccine said on Thursday that AstraZeneca should try combining its experimental shot with the Russian one to boost efficacy.

Russia said its Sputnik V vaccine is 92% effective at protecting people from COVID-19, according to interim trial results, while AstraZeneca said its COVID-19 vaccine was 70% effective in pivotal trials and could be up to 90% effective.

“If they go for a new clinical trial, we suggest trying a regimen of combining the AZ shot with the #SputnikV human adenoviral vector shot to boost efficacy,” the developers of the Russian vaccine said on their Twitter account.

AstraZeneca has said it will have as many as 200 million doses of its vaccine by the end of 2020.

The British developed vaccine is viewed as offering one of the best hopes for many developing countries because of its cheaper price and ability to be transported at normal fridge temperatures.

With 2 187 990 infections, Russia has the fourth-largest number of COVID-19 cases in the world behind the United States, India and Brazil.

AstraZeneca is likely to run an additional global trial to assess the efficacy of its vaccine, its chief executive Pascal Soriot was quoted as saying by Bloomberg News, after questions were raised over the results from its late-stage study.

The British government’s Chief Scientific Adviser Patrick Vallance said the main point about the AstraZeneca vaccine was that it worked, when asked about these doubts.

“The headline result is the vaccine works and that’s very exciting,” Vallance said during a news briefing with British Prime Minister Boris Johnson.