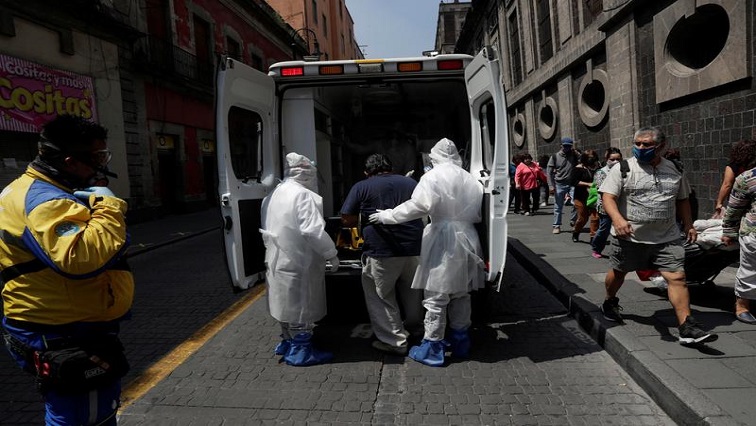 A quarter of Mexico’s population, or 31 million people, has been exposed to COVID-19, according to preliminary results of an official survey, with 70% never showing symptoms.

“The figures show a great speed of spread,” said Juan Rivera, general director of the National Institute of Public Health, told a news conference on Tuesday.

The survey, which used blood tests to detect antibodies, involved 9 400 households and was carried out between August and November, Riviera said.

Only 20% had symptoms that pointed to a COVID-19 diagnosis while 10% had only some symptoms, according to the findings of the survey.

Mexico’s health ministry on Tuesday reported 11 228 new confirmed cases of coronavirus infection and 801 additional fatalities, bringing the total in the country to 1 267 202 cases and 115 099 deaths.

The government says the real number of infected people is likely to be significantly higher than the confirmed cases.

President Andres Manuel Lopez Obrador on Wednesday reiterated calls for people to stay at home during the holidays.