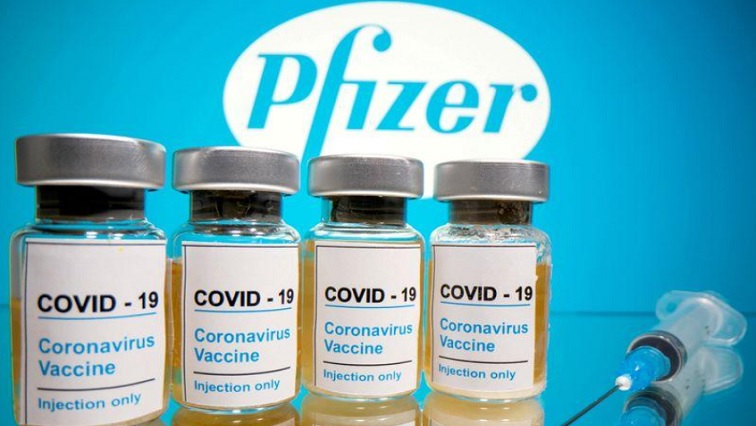 The promise of COVID-19 vaccines is “phenomenal” and “potentially game-changing”, Hans Kluge, the World Health Organization’s regional director for Europe, told a briefing on Thursday.

Speaking from Copenhagen, he said supplies were expected to be very limited in the early stages and countries must decide who gets priority, though the WHO said there is “growing consensus” that first recipients should be older people, medical workers and people with co-morbidities.

Britain approved Pfizer Inc’s COVID-19 vaccine on Wednesday, jumping ahead of the rest of the world in the race to begin the most crucial mass inoculation programme in history.

Prime Minister Boris Johnson touted the green light from Britain’s medicine authority as a global win though he recognised the logistical challenges of vaccinating an entire country of 67 million.

U.S. and EU regulators are sifting through the same Pfizer vaccine trial data, but have yet to give their approval.

The WHO said on Wednesday it had received data from Pfizer and BioNTech on the vaccine and was reviewing it for “possible listing for emergency use”, a benchmark for countries to authorise national use.