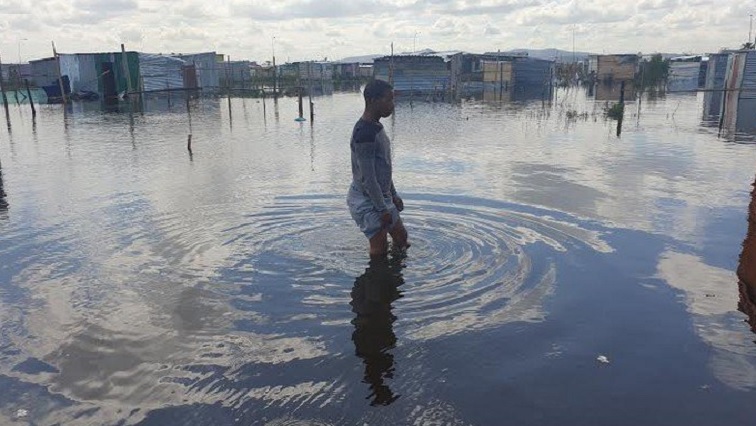 This is as heavy rains lashed the district causing extensive damage to roads, homes, and other infrastructure.

Two weeks of persistent rainfall has left thousands of people across the John Taolo Gaetsewe District isolated from services after road networks leading out of the villages were flooded.

According to the Northern Cape provincial government, service delivery in most parts of the district has been affected and electricity supply in some areas has also ground to a halt.

Dr Saul visited the area on Friday to assess the extent of the damage caused.

“Major damage is caused to our road infrastructure and as the provincial government. We are coming to make an assessment with the aim of ensuring that we are going to declare a disaster. After we declare a disaster, we’ll have to look at an appropriate response on how to best deal with it.”

Meanwhile, the South African National Roads Agency, Sanral, has activated a Road Incident Management System in the Northern Cape after the heavy rains.

Motorists have been advised to avoid the N14, N8, and R31 roads due to the flooded and damaged roads with more heavy rain expected over the weekend.

“As a result of the heavy rains in the area recently, the roadway has flooded and a culvert was damaged. The extent of the damage warranted a full road closure between Kuruman and Vryburg. On the N8, repairs have been affected and the road is now open to traffic. In the areas that were damaged along the N8, there is one lane open to traffic and stop/go closures in place. We appeal to road users to remain vigilant, be patient, and where possible to avoid travelling during adverse weather conditions.”

The Department of Social Development, together with the South African Social Security Agency, Sassa is expected to distribute food parcels to affected families in the area.