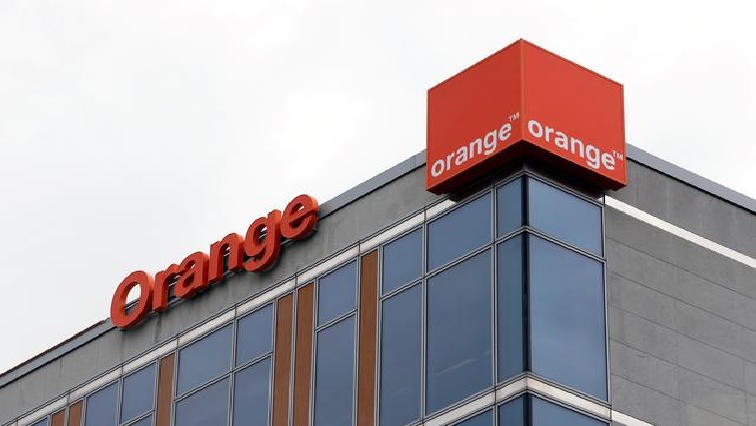 Orange Belgium, a subsidiary of France’s Orange, said on Friday it had selected Nokia’s radio gear to renew its existing networks and roll out its future 5G network.

Reuters reported on Thursday that the Belgian telecom operator and its local rival Proximus had decided to progressively replace Huawei-made mobile equipment in Belgium and Luxembourg with Nokia’s gear.

The move by Orange and Proximus represents one of the first cases in Europe where commercial operators have dropped Huawei from their 5G next generation mobile internet networks in response to political pressure.

China and Huawei deny the spying allegations. The Belgian capital Brussels is home to the European Union’s executive body and parliament, making it a strategic location and a matter of particular concern for US intelligence agencies.

“This is the outcome of a tender organised by operators and the result of the free market,” a Huawei spokesman said on the issue. “We have deeply rooted activities in the Belgian market and our commitment remains unchanged.”

Nokia and its rival Sweden’s Ericsson have been the main beneficiaries of challenges facing Huawei, as they look to grab market share from the Chinese company.

Orange Belgium said it would start its 5G radio network by connecting existing core infrastructure provided by Ericsson along with preparations for a standalone 5G network.

Proximus has also chosen Ericsson for supplying the core for its 5G network in Belgium.