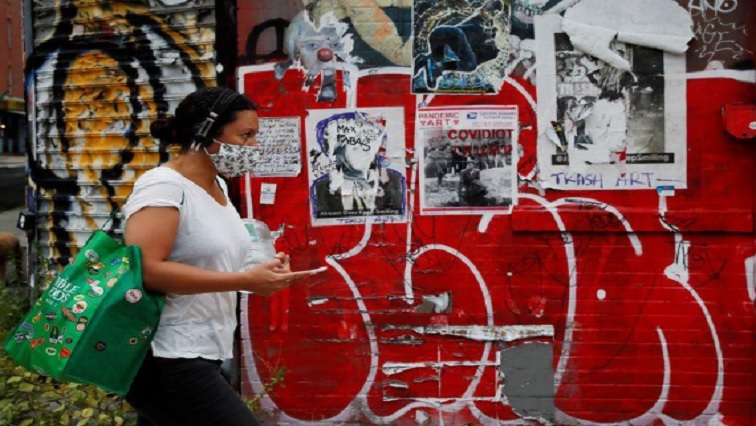 “Travelers coming in from those states will be given information about the quarantine and will be reminded that it is required, not optional,” de Blasio told a news briefing. He added that, under certain circumstances, fines for not observing the quarantine order could be as high as $10,000.

The Sheriff’s Office, in coordination with other law enforcement agencies, will begin deploying checkpoints at major bridge and tunnel crossings into New York City on Wednesday.

“This is serious stuff and it’s time for everyone to realize that if we’re going to hold at this level of health and safety in this city, and get better, we have to deal with the fact that the quarantine must be applied consistently to anyone who’s traveled,” de Blasio said.

Once the epicenter of the U.S. outbreak, New York has taken strong steps to prevent a resurgence of cases that has emerged elsewhere.

In Illinois, where COVID-19 cases have risen for six weeks in a row, Chicago Public Schools will start the new academic year conducting all classes remotely, school officials said on Wednesday.

Teachers in the district, the country’s third largest with 350,000 students, had resisted a plan by city leaders to launch a hybrid model in which parents could choose to have their children attend in-person instruction in pods of 15 pupils twice a week.

The Chicago Teachers Union threatened to strike over safety concerns if city leaders did not go to all-remote learning.

“Nothing about this crisis has been easy,” Chicago Mayor Lori Lightfoot said. “Every day has been another step into uncharted territory.”