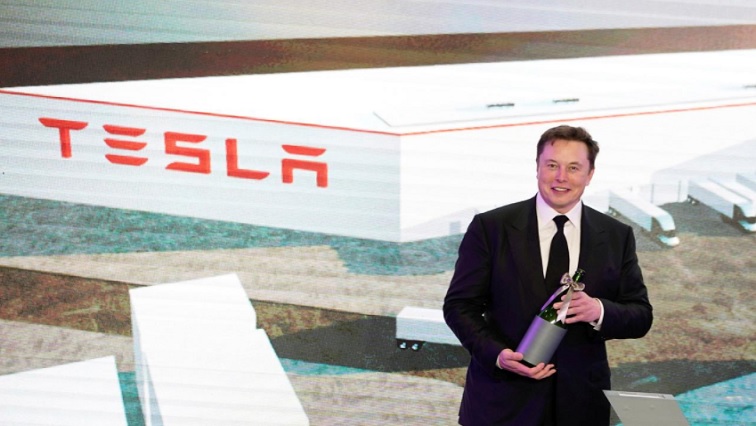 Robots are not efficient enough for Tesla’s new car factory in Germany, which plans to replace hundreds of them with giant aluminium casting machines to build simpler chassis parts, a person familiar with the matter told Reuters.

The electric carmaker has struggled to raise production volumes through hi-tech automation and was forced to fly in a new production line from Germany to Nevada in 2018 after robots failed to coordinate seamlessly at the US factory.

For the new Model Y, Tesla chief executive Elon Musk has said he will replace 70 components glued and riveted into the car’s rear underbody with a single module made using an aluminium casting machine.

That’s just the start of a new automation drive, with the vehicle’s front module and other parts to come, the source said.

“Will be amazing to see it in operation! Biggest casting machine ever made. Will make rear body in a single piece, including crash rails,” Musk said on Twitter on August 13. He did not say where or when the new machine would be rolled out.

Tesmanian, a blog specialising in Tesla news, said on Monday the company’s new plant in Brandenburg, near Berlin, would be supplied with eight “Gigapress” machines.

Car bodies have traditionally been made by assembling multiple stamped metal panels, which has helped carmakers to design crumple zones to absorb energy during a crash, but Musk is charting a new course at the Brandenburg plant.

“He wants the car’s body to be made from modules, as few of them as possible,” the source explained. “He sees casting as the new way forward. Like casting a toy car out of metal.”

The Gigapress, which is the size of a small house, will be supplied by Italy’s IDRA Srl, and forms a key part of Musk’s drive to reinvent “the machine that builds the machine,” the source added.

IDRA declined to comment. IDRA has previously said it has supplied its first-ever Gigapress to a North American auto manufacturer, without naming it.

Musk’s push to reduce manufacturing complexity comes as German carmakers BMW, Mercedes and Audi face pressure from their workers to preserve domestic assembly jobs which are under threat as regulators push electric cars that have fewer components than combustion-engined ones.

Aluminium has proven cumbersome to use in large components because it is difficult to stamp into complex shapes. To get intricate ridges and other shapes, aluminium pieces have needed to be glued or riveted, since welding deforms the metal.

Injecting molten aluminium into a cast and having robots pull out the moulded metal allows Tesla to combine several manufacturing steps.

“We were very critical of Tesla when we first started on their vehicles. The gaps were horrific, the weld spatter was everywhere. Nothing fit,” Munro said during a recent presentation with consultants Frost & Sullivan. But the switch from the Model 3 to a larger vehicle, the Model Y, resulted in a step change in manufacturing improvements, he said.

Tesla has already reduced the rear underbody to two parts, forming the largest piece of aluminium that Munro has seen in 30 years of analysing components. “This is the biggest casting we have seen in a car company. This is just spectacular,” he said.