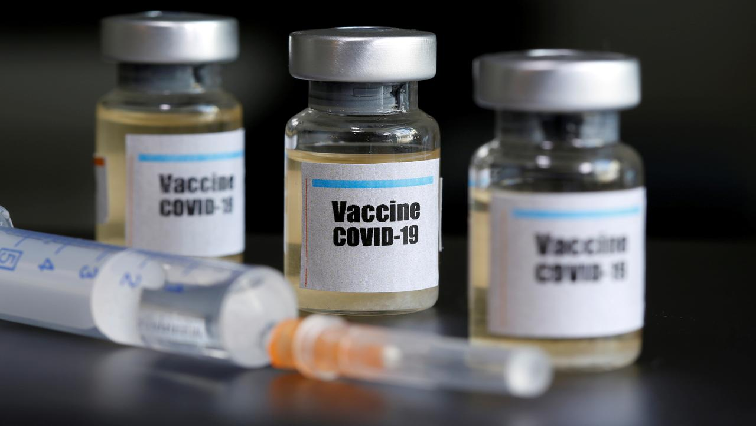 Four more countries have agreed to run late-stage clinical tests of coronavirus vaccine candidates from China National Biotec Group and Sinovac Biotech, as China steps up its efforts in the global race.

Serbia and Pakistan are among the new countries agreeing to Phase 3 trials.

He added that foreign countries have expressed interest in ordering a combined 500 million doses of its vaccines.

CNBG is expected to be able to produce 300 million doses of vaccine a year once it upgrades manufacturing techniques. And Zhang says it is working on a plan to raise its annual capacity to 1 billion doses.

Sinovac’s vaccine candidate, CoronaVac, is currently being tested in Brazil and Indonesia. It has also obtained approvals from two other countries for Phase 3 trials.

That’s according to their senior director of global strategy Helen Yang, who declined to name the countries as the information is still confidential.

China has already authorized the vaccine candidates from Sinovac and CNBG for emergency use in high-risk groups such as medical workers, despite the final stage of trials still being under way.

WHO warns against “vaccine nationalism”: