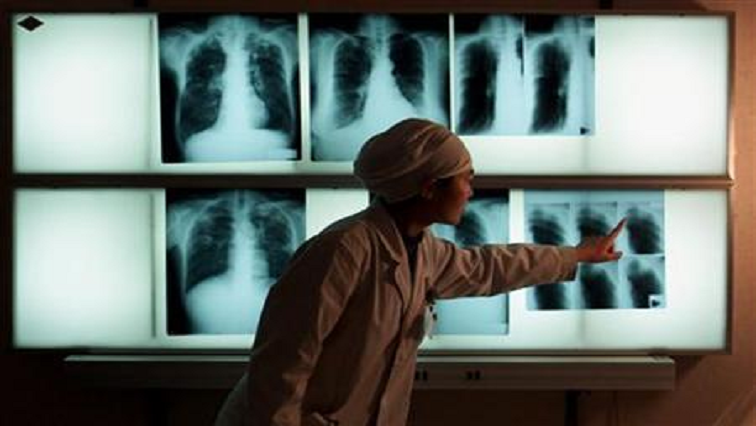 Health Minister Dr Zweli Mkhize has encouraged South Africans to use the TB Health Check App and to begin screening themselves for the disease. Mkhize was speaking at the virtual launch of the TB Prevalence Survey by the Human Sciences Research Council and other research organisations.

The study, which was conducted in 2018 has found that South Africa has a high tuberculosis burden, which includes many undiagnosed people living in communities.

Mkhize says government will use technology as a tool to detect the disease because TB treatment has suffered as a result of the COVID-19 pandemic.

“Previously, we focused on symptomatic patients. We now need to encourage everyone to screen and test for TB. We, therefore, need to look at innovative ways of providing health services in an integrated manner. Currently, the TB Health Check App has been developed and can be accessed by dialing *134*832*5#. This app provides an easy way for people to screen themselves for TB. It guides users through a series of questions and then advises if they need a TB test or not. Over 9 000 South Africans have screened themselves for TB using the app,” says Dr Mkhize.

The TB Prevalence Survey found that South Africa has a high TB burden. This includes many undiagnosed people in communities.

Those most infected are among 15 and 24-year-olds as well as those over 65. The survey also found a high rate of infection in men.

The survey was conducted in 2018. However, the results have only been released now.

“The National TB prevalence survey in South Africa identified a high burden of TB with prevalence higher in males than females. Highest is age 35-44 and 65 years and older. We had many people with undetected TB in communities with the largest prevalence to notification gap in young people and the elderly. A higher proportion of TB was detected among HIV-negative individuals with most reporting no symptoms. Many people delay seeking care of various reasons,” says Moyo.