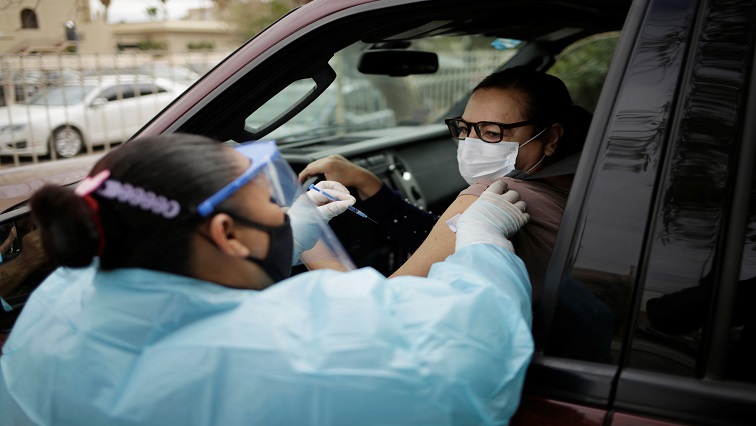 Mexico’s health ministry on Saturday reported 12 057 new confirmed cases of coronavirus infection and 685 additional fatalities, bringing the total in the country to 1 241 436 cases and 113 704 deaths.

The government says the real number of infected people is likely significantly higher than the confirmed cases.

Meanwhile, Mexico City’s government on Saturday said shops in the centre of the capital and other busy areas would temporarily have to close at 5 p.m. to reduce the risk of coronavirus infection as authorities battle a surge in cases.

Mayor Claudia Sheinbaum says the city is now in a state of “emergency” but like President Andres Manuel Lopez Obrador, she has opted not to impose binding restrictions, instead urging residents to stay at home and reduce their socializing.

Mexico City and its metropolitan area is the epicenter of the pandemic in Mexico, and new infections of coronavirus have reached record levels in recent weeks, with the government forecasting things will continue to get worse until January.

On Saturday, the city government said that under the containment measures, in the historic center “non-essential” stores would have to close at 5 p.m. and shops there affiliated with retail association ANTAD would be shut on Mondays.

The city said non-essential stores would also have to close at 5 p.m. in various other busy areas of the city, including parts of Polanco, Santa Fe and areas in or around Paseo de la Reforma, one of the principal avenues of the megalopolis.