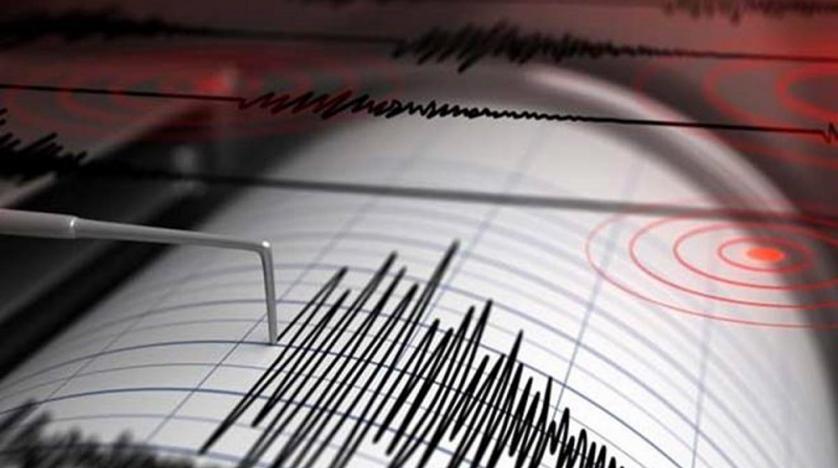 An earthquake of magnitude 6.8 struck off the coast of south-central Chile on Sunday, the European Mediterranean Seismological Centre (EMSC) said, but Chilean officials immediately discarded the risk of a tsunami.  There were no initial reports of damage immediately following the quake.  The strong tremor took place at a depth of 10 km (6.21miles), EMSC said, and about 163 km (100 miles) west-northwest of Valdivia in the Pacific Ocean.

Earlier, an earthquake of magnitude 5.3struck eastern Turkey on Sunday, the country’s Disaster and Emergency Management Authority (AFAD) said, while the interior minister said there were no immediate reports of casualties or significant damage.

The earthquake occurred at a depth of 15.95 km (9.91 miles),AFAD said, adding that the epicentre of the quake was the Elazig province, which had been struck by a 6.8 quake in January, which killed 39 people.

“There is nothing negative so far. All our teams continue their examinations on the ground,” Interior Minister Suleyman Soylu said on Twitter.
Turkish media said the earthquake was also felt in Malatya, Diyarbakir and Sanliurfa provinces.