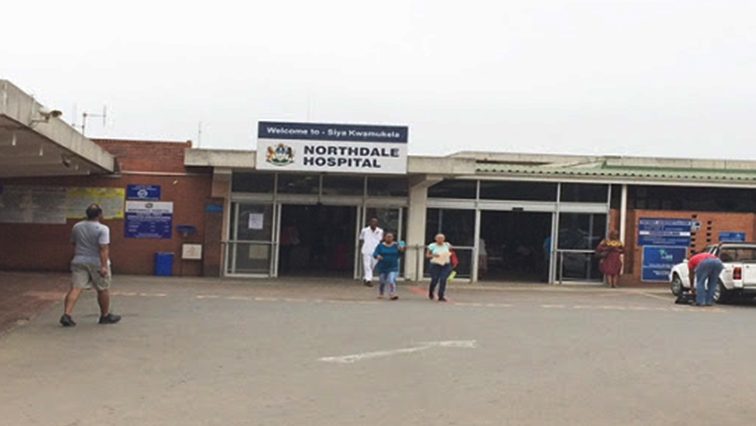 The Department of Health in KwaZulu-Natal says it’s expanding the scope of its investigation into challenges at the Northdale Hospital in Pietermaritzburg.

This followed the findings of a preliminary report which showed that 67-year-old Sibusiso Khumalo died in a ward at the hospital, after being treated in a makeshift clinic in the hospital car park.

#sabcnews #sabckzn The family of a 67 year patient who died at the Northdale hospital in Pietermaritzburg is demanding answers from the KZN department of Health. The patient Sibusiso Khumalo had been placed at a makeshift structure at the facility after being admitted. pic.twitter.com/pTHmA078yh

The department said in a statement that a comprehensive report was expected in two to three weeks from now. The conditions at the makeshift clinic made headline news after Khumalo’s family posted videos of the temporary structure online.

The department said flu clinics were a recently-introduced strategy to reduce the spread of COVID-19 at healthcare facilities.

The department also said a much more solid and suitable temporary structure had replaced the previous structure. The new facility was inspected by Health Minister Dr Zweli Mkhize on his visit to the province.

Meanwhile, a new management team has been installed to run the hospital after the suspension of two senior managers and the redeployment of the acting CEO to the position of a maternal health specialist.