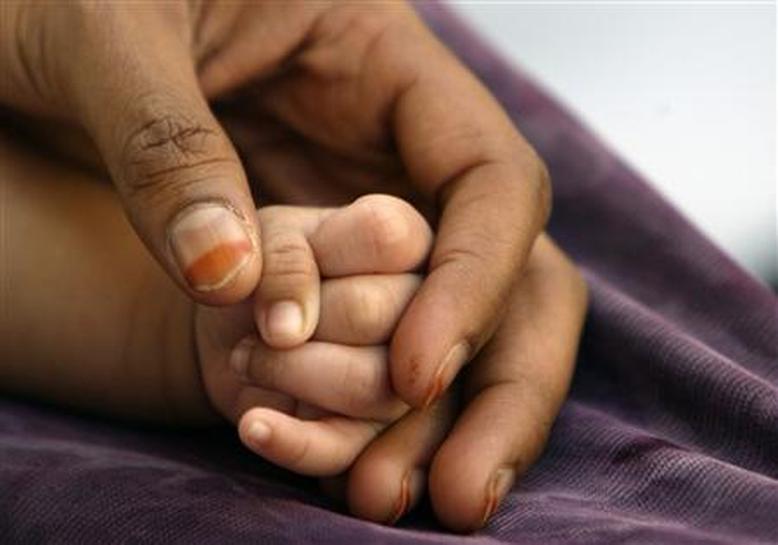 Africa remains the continent with the largest population of people living with HIV/Aids. In 2019, 20.7 million people were living with the virus in East and Southern Africa.

Though strides have been made in recent years to curb the spread of the virus, with Anti-Retro-viral Treatment (ART) being available to many, some countries still lack the capacity to effectively reduce the infection rate from HIV positive mother to newborn child.

According to data provided by Avert.org, Nigeria is one of the worst-performing African countries in dealing with mother-to-child transmission with an infection rate of 22%.

South Africa, on the other hand, has managed to reduce this rate because of a comprehensive roll-out of ARTs put in place by government. Data released in 2017 shows that South Africa has a 1,3% mother-to-child transmission rate.