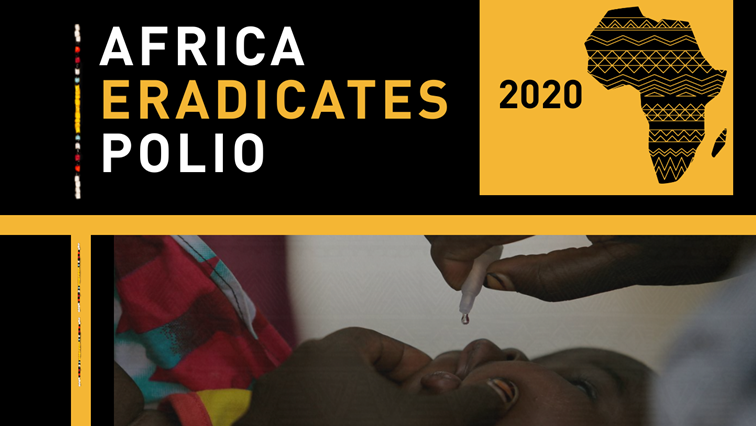 The World Health Organization this week declared Africa region polio-free after four years of no reported cases. This makes Africa the fifth region to eradicate polio.

Polio, also known as poliomyelitis, has had devastating effects on societies around the world.  The disease can cause paralysis and it can also lead to death.