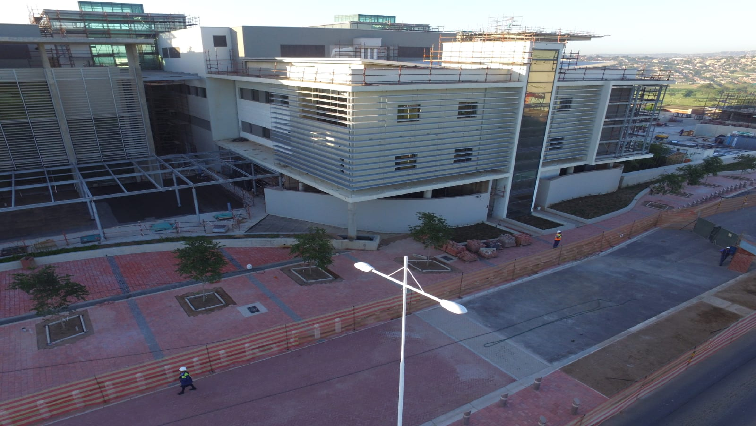 Unions representing healthcare workers in KwaZulu-Natal say they are concerned about the Health Department’s failure to officially open the Pixley Ka-Seme Hospital in KwaMashu township north of Durban.

The hospital is said to be equipped with advanced equipment to cater for patients. It was expected to be opened in October last year.

Unions say the department is failing to meet its obligations. Public Servants Association Provincial Manager Mlungisi Ndlovu says their position is simply for the hospital to open.

“The position of the PSA is very clear, is that the hospital must be opened on the 4th, even if we have 200 applications, they should have started a process a long time ago. It says there is a problem within the HR department, they must complete the process and the Premier must intervene to ensure that we are able to have access to 500 beds facilities.”

Meanwhile, provincial secretary of trade union DENOSA Mandla Shabangu says the delay is proof that the department does not have the capacity to deal with the high volume of applications.