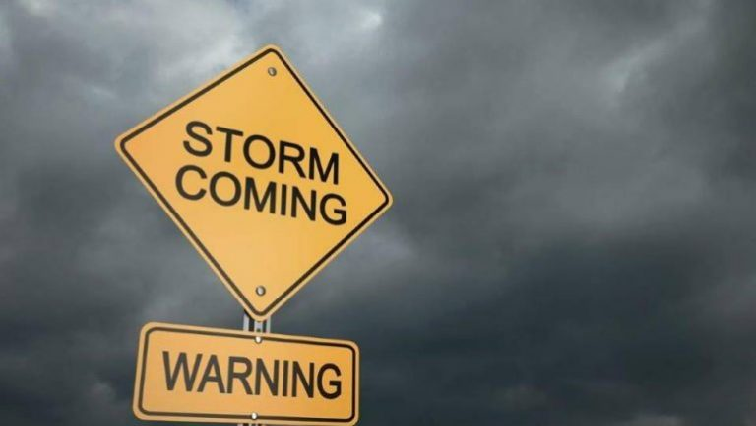 Government institutions such as police stations and clinics have been left without electricity following a strong storm in Itereleng village near Pampierstad, Northern Cape.

Two children were killed and two others injured following the storm which struck the area on Saturday.

The children took cover next to a wall when they realised they could not make it home in time during the sudden storm. Provincial police spokesperson Olebogeng Tawan says trees were also uprooted and roofs were blown away.

“There was a severe storm which ravaged Itireleng village, two children left dead and two got injured. Most of the houses were damaged, even Telkom lines are badly affected.”

On Saturday, the KwaZulu-Natal Co-operative Governance and Traditional Affairs Department had dispatched disaster management teams to both Nongoma and Ulundi in Zululand following thunderstorms in the areas.

Two people were killed and another injured after lightning struck the eMahashini area in Nongoma.

The department spokesperson Senzo Mzila says a number of houses have been damaged.

“The MEC for COGTA in the province of KZN – MEC Sipho Hlomuka has sent condolences to the Buthelezi family in Nongoma ward 23 in the eMahhashini area. It is believed that the lightning struck the Buthelezi household, killing two members of the family and injuring a third one. The person who was injured has been moved to the nearest hospital for treatment,” says Mzila.