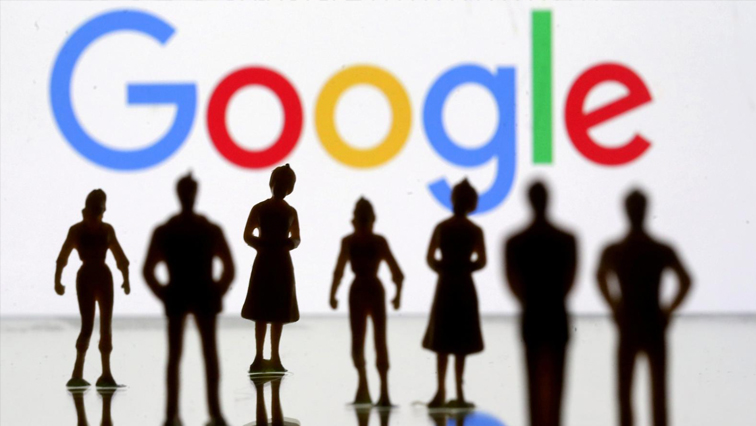 More than 200 workers at Google and other Alphabet Inc units on Monday formed a labor union for US and Canadian offices, building on years of protests over working conditions and business practices but falling far short of the support needed to force the tech giant to the bargaining table.

Backers believe the “Alphabet Workers Union,” which evolved from an informal group of activist employees, will better shield members from firings or other forms of retaliation. It will also enable the group to collect dues to hire support staff and attack the company more aggressively than in the past, internal leaders and outside labor experts said.

The union will be part of the Communications Workers of America labor group, which also represents employees from Verizon Communications Inc and AT&T Inc Alphabet members will pay dues of 1% of their total compensation.

Kara Silverstein, director of people operations at Google, said in response on Monday that the company supports its employees’ “protected labor rights” and will “continue engaging directly with all our employees.”

Unlike traditional labor unions in the US, the Alphabet group is a so-called “minority union” that will not be able to force the company to collectively bargain over wages or other issues.

Under US labor law, Alphabet can ignore the union’s demands until a majority of employees support it. In addition, the union plans to represent third-party contractors, a class of workers whose demands Alphabet also may ignore.

Union leaders acknowledge that widespread support is unlikely soon. Well-paying jobs, with perks such as free meals and gyms, mostly have kept unionization out of the tech industry.

But labor activism is creeping into the tech industry as workers and regulators grapple with the power of sprawling internet companies including Alphabet.

Chewy Shaw, the Alphabet union’s vice chair, said small fractions of the workforce successfully protested in recent years over workplace equity and ethical business practices. Those actions helped prompt Google to introduce new policies around workplace investigations and to drop a drone software project with the US military.

The union aims to mount similar campaigns, with the new funding and structure lending greater legitimacy and resources, Shaw said.

Google has been under fire here from the U.S. labor regulator, which has accused the company of unlawfully questioning several workers who were then terminated for protesting company policies and trying to organize a union. Google has said it was confident it acted legally.

Non-traditional unions of contractors or a small slice of employees at companies, universities and government agencies have successfully pressured for changes for more than a century, said Joseph McCartin, labor historian at Georgetown University.

Shaw, a site reliability engineer at Google, said he studied unionizing by small groups including Chicago public school teachers as well as staff and faculty at Tennessee colleges.