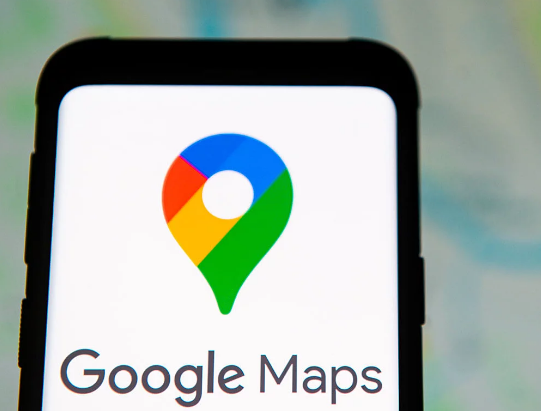 As big cities around the United States, like New York, reopen, more people are heading back to work – and getting back on public transport.

But who wants to step on a packed train in a time of social distancing?

To that end, Google on Monday introduced new features in Google Maps that will allow users to check crowd sizes at train stations before heading out.

An update to Google Maps will also allow transit riders to check if buses are running on full or limited schedules.

The transit alerts will be rolled out in the US, United Kingdom, Argentina, France, India and several other countries, according to a company blog post.

And the new features won’t be limited to public transport.

Google Maps will also provide details on highway bottle necks and travel restrictions due to health checks at national border crossings between the US, Canada and Mexico.