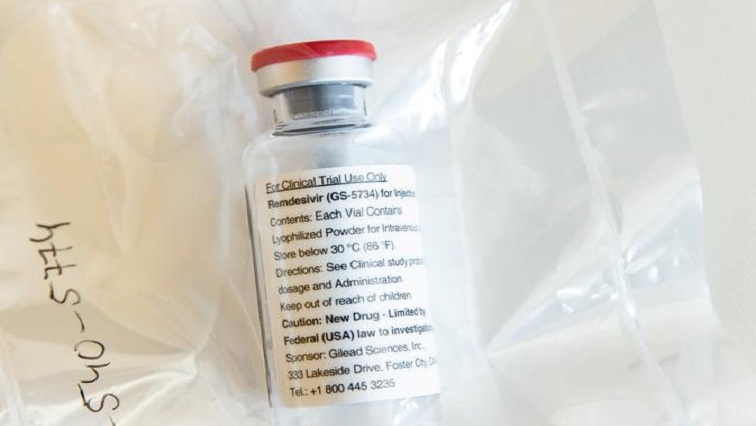 Final data from Gilead Sciences Inc’s antiviral drug remdesivir showed the treatment cut COVID-19 recovery time by five days compared with patients who got a placebo, one day faster than indicated in preliminary data, the company and researchers said on Thursday.

In patients who were on oxygen when they first got the drug, remdesivir – sold under the brand Veklury – reduced recovery time by seven days compared with placebo after 29 days, according to the 1 062-patient study, published in the New England Journal of Medicine.

The final study looked at data at 29 days of treatment, versus a preliminary study released in May that reported results after 15 days.

Gilead’s drug was among the first to be used as a treatment for the novel coronavirus, and was one of the drugs recently used to treat US President Donald Trump.

Remdesivir received emergency use authorization from the US Food and Drug Administration on May 1, and has since been authorized for use in several other countries.

Results of the overall study suggested the drug may reduce mortality, but the benefit was not statistically significant.

In a separate analysis looking just at patients who received oxygen, however, the drug appeared to reduce the risk of death by 72% at day 15, and 70% by day 29.

With this analysis, “we now have data suggesting that giving remdesivir to patients on oxygen may significantly reduce their chances of death compared to other subgroups,” Dr. Andre Kalil, an infectious disease expert at the University of Nebraska Medical Center and the study’s principal investigator, said in a press release.