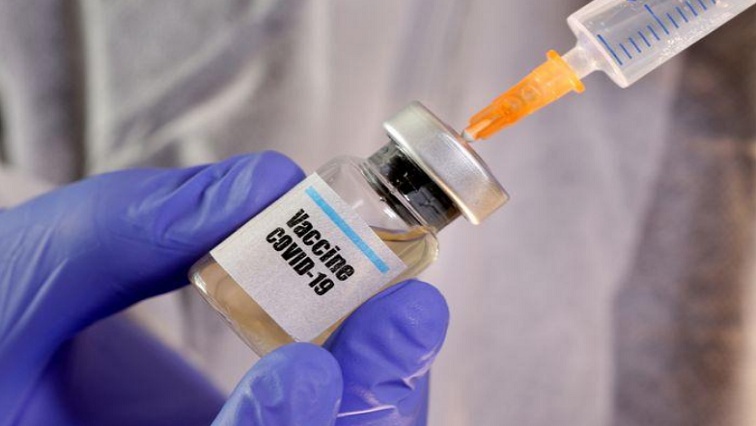 The top US infectious diseases expert is warning that distributing a COVID-19 vaccine under special emergency use guidelines before it has been proved safe and effective in large trials is a bad idea that could have a chilling effect on the testing of other vaccines.

Scientists and health experts have expressed concern that President Donald Trump will apply pressure on the US Food and Drug Administration to deliver a vaccine before November to boost his chances of re-election.

Anthony Fauci, director of the National Institute of Allergy and Infectious Diseases, declined to comment on the President, but said there are risks in rushing out a vaccine despite the urgent need.

“The one thing that you would not want to see with a vaccine is getting an EUA (emergency use authorization) before you have a signal of efficacy,” Fauci told Reuters in a phone interview.

“One of the potential dangers if you prematurely let a vaccine out is that it would make it difficult, if not impossible, for the other vaccines to enroll people in their trial,” Fauci said.

Large-scale clinical trials of the leading vaccine candidates from Moderna Inc, Pfizer Inc and AstraZeneca Plc, which aim to enroll tens of thousands of volunteers, were launched in recent weeks.

Johnson & Johnson last week said it hopes to include 60 000 subjects in its Phase III vaccine trial.

Trump stoked concerns of politicising the regulatory approval process with an announcement on Sunday of an emergency use authorization for plasma from recovered COVID-19 patients to treat current patients before its benefits have been assessed in randomised, placebo-controlled clinical trials.

Trump had tweeted on Saturday that “deep state” elements at the FDA were delaying progress on drugs and vaccines until after the November 3 election in order to hurt his reelection bid.

Safe and effective vaccines are seen as essential to ending the pandemic that has claimed the lives of more than 800 000 people worldwide, over 177 000 of them in the United States.

But vaccine experts worry that the White House may apply pressure on the FDA to push out a vaccine via an EUA before it has been fully tested – a pathway that has never been used to approve a vaccine intended for widespread use.

“I would be very worried about using an EUA mechanism for something like a vaccine. It’s very different from plasma therapy,” said Dr. Peter Hotez, an infectious disease expert and vaccine researcher at Baylor College of Medicine.

Fauci said the FDA’s guidance on vaccines – both for full approval and for an EUA – explicitly requires a demonstration that it is both safe and effective.

An EUA is typically used for products to “diagnose, prevent and treat serious or life-threatening diseases where the known benefits outweigh the potential risks of the product,” Fauci said.

An EUA might be appropriate once studies have shown safety and effectiveness, but before the FDA has completed its formal review of the company’s marketing application, he said.