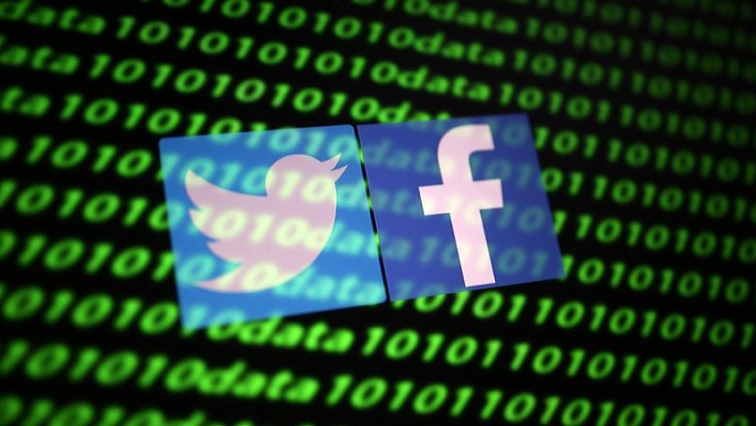 The chief executives of Facebook and Twitter are set to testify before a congressional hearing on Tuesday that will explore their content moderation practices as Republicans accuse social media companies of censoring conservative speech.

In October, Republican lawmakers on the US Senate Judiciary Committee voted unanimously to approve formal summons for Facebook’s Mark Zuckerberg and Twitter’s Jack Dorsey. Democrats on the panel did not vote on the subpoena.

The subpoenas were approved right after the social media platforms decided to block stories from the New York Post that made claims about the son of then-Democratic presidential candidate Joe Biden.

Tuesday’s hearing is expected to be highly political.

Zuckerberg and Dorsey along with Alphabet-owned Google’s Sundar Pichai also appeared before the Senate Commerce Committee in October for a hearing where Republican lawmakers questioned the companies about their content moderation decisions. The hearing quickly turned into a political scuffle with lawmakers attacking each other.

Upset over the companies’ decision on what to leave on the platform and what to take down, many Republican lawmakers and President Donald Trump have threatened to take away protections for internet companies under a federal law called Section 230 of the Communications Decency Act. The law protects companies from getting sued over material users post on their platforms.

At the hearing in October, Twitter’s Dorsey said that eroding Section 230 could significantly hurt how people communicate online. Zuckerberg said he supports changing the law but also said that tech platforms were likely to censor more to avoid legal risks if the law is repealed.