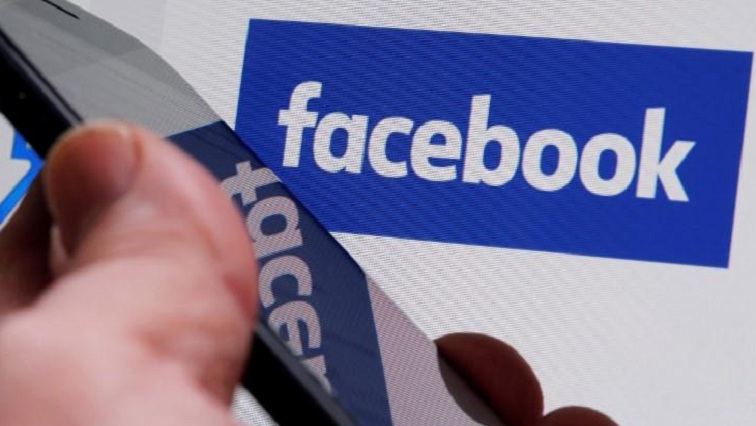 Facebook Inc on Wednesday said its post-election ban on political ads would likely last another month, raising concerns from campaigns and groups eager to reach voters for key Georgia races in January that will decide control of the Senate.

The ban, one of Facebook’s measures to combat misinformation and other abuses on its site, was supposed to last about a week but could be extended. Alphabet Inc’s Google also appeared to be sticking with its post-election political ad ban.

“While multiple sources have projected a presidential winner, we still believe it’s important to help prevent confusion or abuse on our platform,” Facebook told advertisers in an email seen by Reuters. It said to expect the pause to last another month though there “may be an opportunity to resume these ads sooner.”

Baseless claims about the election reverberated around social media this week as President Donald Trump challenged the validity of the outcome, even as state officials reported no significant irregularities and legal experts cautioned he had little chance to overturn Democratic President-elect Joe Biden’s victory.

In one Facebook group created on Sunday, which rapidly grew to nearly 400 000 members by Wednesday, members calling for a nationwide recount swapped unfounded accusations about alleged election fraud and state vote counts every few seconds.

“The reality is right now that we are not through the danger zone,” said Vanita Gupta, chief executive of the Leadership Conference on Civil and Human Rights.

Google declined to answer questions about the length of its ad pause, although one advertiser said the company had floated the possibility of extending it through or after December.

A Google spokesperson previously said the company would lift its ban based on factors such as the time needed for votes to be counted and whether there was civil unrest.

The extensions mean the top two digital advertising behemoths, which together control more than half the market, are not accepting election ads ahead of two hotly contested US Senate runoff races in Georgia, including ads aimed at increasing voter turnout.

Democratic and Republican digital strategists railed against those decisions, saying the bans were overly broad and failed to combat a much bigger problem on the platforms: the organic spread of viral lies in unpaid posts.

The Democratic Senatorial Campaign Committee, along with the Senate campaigns of Georgia Democrats Jon Ossoff and Raphael Warnock, called for an exemption for the Georgia races so they could make voters aware of upcoming deadlines.

“It is driving us absolutely bonkers,” said Mark Jablonowski, managing partner of DSPolitical, a digital firm that works with Democratic causes.

Eric Wilson, a Republican digital strategist, said he thought the companies’ concerns about ads on the election outcome did not require a blanket ban. “This is something that deserves a scalpel and they’re using a rusty ax,” he said.

Facebook Director of Product Management Rob Leathern acknowledged the frustration in a series of tweets, but said the world’s biggest social network lacked “the technical ability in the short term to enable political ads by state or by advertiser.”

The companies declined to say when they would lift other “break-glass” election measures introduced for unpaid posts, like Facebook’s demotions of content that its systems predict may be misinformation.

Facebook spokesperson Andy Stone said those emergency measures would not be permanent, but that rollback was “not imminent.”

Google’s YouTube, which is labeling all election-related videos with information about the outcome, said it would stick with that approach “as long as it’s necessary.”

The video-sharing company bans “demonstrably false” claims about the election process, but has used the tool sparingly, saying hyperbolic statements about a political party “stealing” the election does not violate the policy.

However, Twitter Inc has stopped using its most restrictive election-related warning labels, which hid and limited engagement on violating tweets. Instead, the company is now using lighter-touch labels that “provide additional context,” spokesperson Katie Rosborough said.

Twitter placed a label reading “this claim about election fraud is disputed” on two of Trump’s tweets Tuesday morning, but each was retweeted more than 80 000 times by that evening.

Nina Jankowicz, a disinformation fellow at the Wilson Center, said the ad pauses were needed but not sufficient for curbing the spread of viral lies.

“Clearly President Trump does not think the election is over, so I don’t think the platforms should treat it as if it is,” she said.