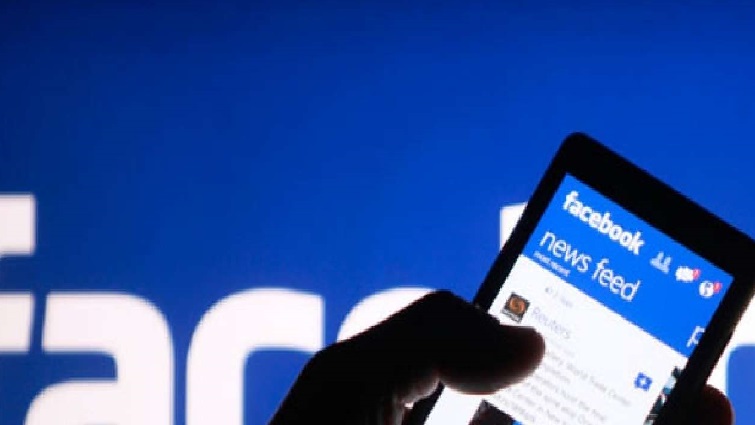 Critics of Facebook Inc FB.O, including the organisers of an advertising boycott against the company, on Friday launched their own oversight board to review the company’s content moderation practices.

The launch comes a day after Facebook’s officially-mandated Oversight Board said it would start work in mid-late October, nearly a year behind schedule.

The new group, which bills itself as the “Real Facebook Oversight Board,” counts among its initial members the heads of three U.S. civil rights groups, the former president of Estonia and the former head of election integrity at Facebook.

The delay of the launch of the official Facebook-funded board means it is unlikely to review cases related to the November 3 U.S. election, which has generated some of the most contentious issues faced by the world’s biggest social network.

The rival board plans to move faster, it said in a statement. It will hold its first general meeting next week, and focus squarely on election topics, including voter suppression, election security and misinformation, it said.

Facebook “responds to criticism with bad faith statements and cosmetic changes,” said board member Roger McNamee, an early investor in Facebook who turned critical of its leaders over their handling of misuse of the platform in the 2016 election.

“The Real Oversight Board will act as a watchdog, helping policymakers and consumers defend against a renegade platform.”

Members of the rival board plan to broadcast their meetings in weekly shows on Facebook Live, according to the statement.

A Facebook company spokesman hit back in a statement on Friday.

“We ran a year-long global consultation to set up the Oversight Board as a long-lasting institution that will provide binding, independent oversight over some of our hardest content decisions,” he said. “This new effort is mostly longtime critics creating a new channel for existing criticisms.”

The new group said it was being funded by Luminate, a philanthropy backed by The Omidyar Group, but did not disclose a funding amount.

Facebook has committed $130 million to its Oversight Board project, which it said would cover operational costs for at least six years.