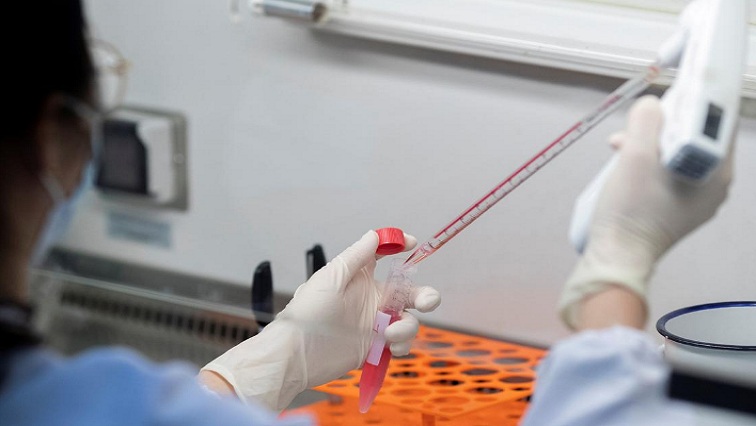 Exposure to other serious diseases in the past may have created an immunity to COVID-19 for many South Africans.

That’s according to Professor of Vaccinology at the University of the Witwatersrand, Shabir Madhi. He’s currently looking into why South Africa’s death rate is far lower than was initially predicted. This comes as the number of daily new infections has also dipped sharply.

Six months after South Africa reported it’s first case of the coronavirus – the country has recorded more than 600 000 positive cases and almost 15 000 deaths.

According to the Medical Research Council, the actual death toll, could be more than double. However, despite crowded townships, low hygiene levels and the country’s struggling healthcare system – the current death rate is still far lower than was initially predicted. This is in comparison to other countries with similar infection rates, like Columbia, Peru, Mexico and Spain which have all experienced far greater loss of life.

Research is currently being untaken to determine what went right in South Africa.

Madhi says a high level of disease and infection among South Africans may have played a role in many people being immune to COVID-19.

“In terms of the modelling that was done for South Africa, we expected that all our health facilities will be completely overwhelmed at the peak of the outbreak. In addition, the number of people that have died of COVID-19 is probably less than what was expected to be the optimistic cases. With the research we are doing, we are trying to understand why despite the large number of people possibly being infected, especially in the metros, we have seen less severe cases and much less deaths. One of the hypotheses that we are exploring is that many people might have been exposed to seasonal coronaviruses. When you develop immunity to the seasonal coronavirus, there is some evidence to suggest that it might protect you from developing severe disease from COVID-19,” says Madhi.

More than half a million South Africans have recovered from COVID-19. Testing for the virus has plummeted from 45 000 tests a day to around 20 000.

Professor Madhi believes the chain of transmission of the virus in the country is broken.

“Even though the number of tests that are being done has decreased, the amount of transmission that is probably taking place in the community has also decreased. In fact, effectively what it means is, this particular wave of the outbreak is very much on the downward trajectory. A large percentage of different populations have probably already been infected, between 35 to 40% of people. Whats resulting from that is some sort of immunity phenomena where because so many people have been infected, the chain of transmission is broken so that also brings the number of new cases down,” says Madhi.

The Actuarial Society of South Africa’s Barry Child, says their initial predication on the country’s death toll was based on data available at the time.

“The actuarial society initially produced estimates in the mid 40 000. Initially, there was no good international data on the effect of HIV or TB as a comorbidity. That was a cause for concern. We know now that has an effect but it’s smaller than other comorbidities such as diabetes, hypertension, obesity, etc,” says Child.

South Africa currently ranks 117th in the world in terms of its COVID-19 fatality rate.

Chairperson of the COVID-19 Ministerial Advisory Committee, Professor Salim Abdul Karim, has a different view to that of his colleague, Professor Madhi.

He believes the lower than expected death rate is largely due to South Africa’s stringent lockdown measures that were put in place in March, as well as our younger population compared to many other nations.

“Our true death rate is probably 2.5 times what it currently is. It translates to a case fatality rate of 2%. That is low in relation to other countries. A group based in Santiago have suggested that immunity to past coronaviruses may offer some protection. That is pure speculation, there is no evidence to support that. I think our infection rate is more or less in the region of what we would expect. Yes we do have a lower than expected death rate, we do not fully understand why but it’s probably due to the younger age and we were better prepared to deal with the cases,” says Karim.

But what scientists do agree on – is that the banning of mass gatherings is key to keeping the infection rate low.

They believe there will be a second wave of infections come early next year, especially after family gatherings during the December holidays.