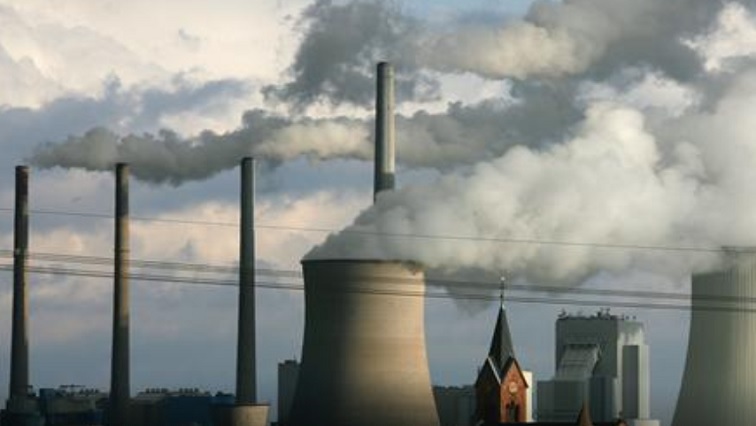 The United Nations (UN) says a close correlation exists between tackling poverty and the successful fight against climate change. Access to credible and reliable information is also crucial to changing mindsets about the issue.

During the online summit, journalists from the African continent shared stories about how drought, floods and wildfires have affected their countries.

According to a recent UN report, disaster events around the world have doubled over the last two decades.

During the online summit, journalists also shared ideas on possible solutions to mitigate the impact of climate change. A new wind farm producing 110 megawatts of electricity, for instance, is now in operation in the Western Cape. It is hoped it will contribute towards the easing of the impact of loadshedding.

A researcher at the UN Institute for Social Development, Vicente Paolo Yu, says the lack of socio-economic development in some countries is a big problem.

“The framing of climate change has to be both a social and a political issue, meaning that it is not an environmental issue; it is a social and political issue in the sense that there are underlying economic policies that need to be dealt with because if those policies create systemic and structural failures within society that leads to or exacerbate poverty. Those then increase vulnerability and those impact on social cohesion and political stability.”

Global warming caused by climate change has resulted in an increase in temperatures in the oceans. This poses danger to biodiversity and marine life in countries such as South Africa that have a coastline.

“Most of the heat that is produced from emissions is actually stored in the ocean. So the ocean is acting like a sponge for absorbing the heat that is why you find some regions of the ocean they are warming rapidly like the western part of the Indian ocean. So if not for the ocean, we would have been in a more troublesome situation, but still a warmer ocean is not a healthy thing, it can also drive other severe events,” says the Intergovernmental Authority on Development GEO Expert, Abubabkr Salih Babiker.

“We can combine the satellite earth observations with ground data and are able to get really good information for what exactly is happening on the ground. The reason for this is to try and make sure that what we’re communicating, it’s evidence-based, that it’s not made up.”

Role of the media

“With this kind of meeting and the network of journalists we have set up, Africa 21 wants to contribute to the work of media in the production of quality content. With these media and journalism days, our association wants to connect reliable sources to journalists in Africa. Africa 21 would like to be a strong bridge between journalists in local communities and experts,” says Africa 21 Vice President Jean-Luc Mootosamy.

The media can also play a vital role in putting pressure on governments around the world to advance the climate change agenda in line with the UN’s 2015 Paris Agreement.