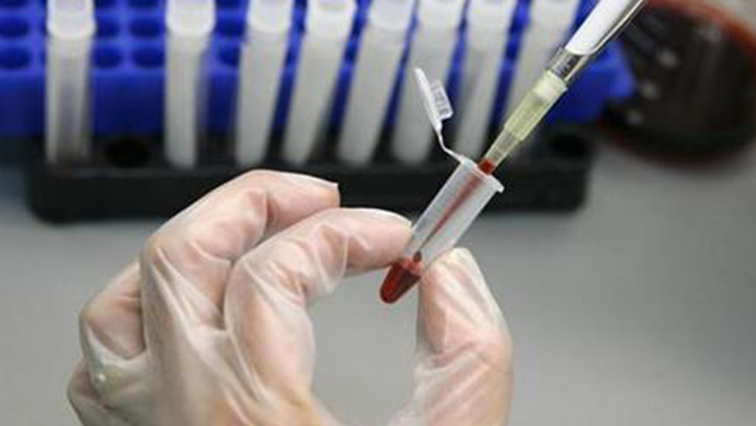 Latest data from the United Nations Aids shows that the rate of new HIV/Aids infections globally is decreasing, but not rapidly enough and it remains a critical health care priority for countries around the world.

A webinar hosted by the University of KwaZulu-Natal brought together leading scientists around how COVID-19 has impacted treatment, testing and research into HIV/Aids.

Africa continues to bear the brunt of worldwide HIV infections, carrying 70% of the burden.

Sadly, young women from Sub-Saharan Africa remain the most at risk of contracting the disease.

Associate Scientific Director at the Centre for the Aids Programme of Research in South Africa (CAPRISA) Professor Quarraisha Abdool Karim says, “In 2019, there were 38 million HIV positive people worldwide.”

A staggering figure, that she says will continue to increase if societal challenges like gender based violence, inequality and poverty, continue.

The COVID-19 pandemic has also placed a huge stress on these challenges as the lockdown restricted movement, increased food vulnerability and forced retrenchments. Access to critical ARVs has been hindered for many.

Karim spoke about the impact that the pandemic and the lockdown has had on HIV/Aids testing and treatment.

Karim says, “There was also fear amongst patients in terms of seeking healthcare in case they acquired COVID-19. So there was a bit of push and pull in terms of accessing TB and HIV services. But quoting from this publication from Shabir Mahdi during the level 5 lockdown what we saw was a 25% reduction in the average, weekly HIV viral load testing and a 33% reduction in CD4 testing compared to the pre-lockdown periods.”

But she says the pandemic has allowed for some vital, positive lessons that can be applied to healthcare management, particularly at a public level.

“Know your epidemic and know your response, knowing where the spread is taking place and where to prioritise resources, and even though for HIV and COVID-19 we don’t have a vaccine, the importance of non-pharmaceutical interventions were highlighted. We know that knowledge is not sufficient. We’ve learnt over and over with HIV the critical importance of community engagements,” says Karim.

Deputy Vice-Chancellor and Head of the College of Humanities at the UKZN Professor Nhlanhla Mkhize, spoke passionately about the added mental health challenges that have emerged during the lockdown, and more critically for people already battling diseases like TB and HIV.

He has called for interventions to be strengthened at a community healthcare level to have the most impact for people living with HIV/Aids under COVID-19.

Mkhize says, “There are so many intersecting inequalities such as inter-partner violence, food insecurity, many people living with HIV and Aids especially in informal settlements do not have long term employment. The issue of unstable housing, the mechanism of quarantine, have been shown to be associated with depression and stress. Being cut from one’s social support network may lead to anxiety and depression.”

HIV student activist from the University of KwaZulu Natal, Nkazimulo Dludla says, “A strong support system is critical to addressing the challenges of stigma and acceptance for HIV/Aids.”

Dludla who was diagnosed with HIV in 2018 also contracted COVID-19 this year, just two days before the death of her father. She says the understanding of close family and friends got her through this incredibly difficult time.

Dludla says, “If I could see people I am close to living with HIV and living this life positively reaching their full destiny and potential – what is gonna stop me? It made me overcome that fear from the get go. Thank God for that support system up until today.”

Despite the ongoing messaging from activists and scientists around breaking the stigma associated with HIV/Aids, they say it remains one of the greatest barriers to testing, treatment and essentially, equality among the genders.

In her World AIDS Day message, UNAIDS Executive Director Winnie Byanyima says COVID-19 is threatening the progress that the world has made in health and development over the past 20 years, including the gains “we have made against HIV.”