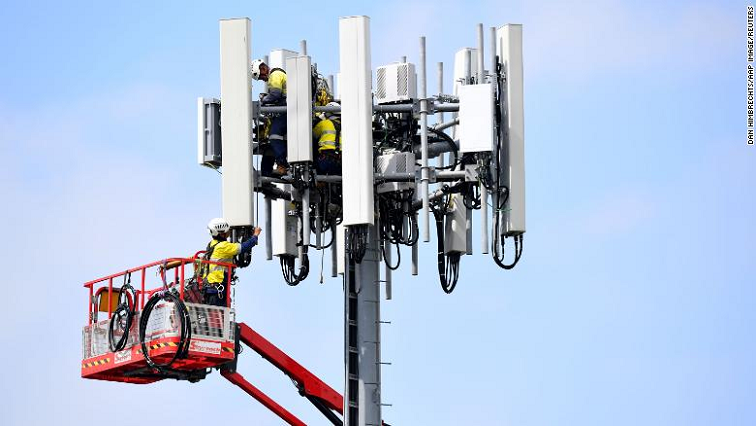 Mayoral spokesperson Mluleki Mntungwa says the mayor is concerned about the spread of such misleading information.

“The mayor has cautioned those who continue to peddle conspiracy theories about the pandemic to desist from spreading misinformation because it goes against accepted protocols in the fight against this virus. We continue to be guided by science as advised by the Department of Health. It is unfortunate that some people are spreading false information about the installation of 5G and linking it to the spread of COVID-19 in the city. This has created the impression that we are a city that is averse to technological innovation. eThekwini is determined to become a smart city and we will continue to embrace programmes that are aimed at fast-tracking this process. Ultimately, our goal is to be the centre of digital transformation in the country in line with the Fourth Industrial Revolution programme.”

On Sunday, Zikalala lambasted people who are spreading fake news that COVID-19 does not exist.

The Premier said videos and voice notes are circulating on social media, saying that the illness is caused by 5G technology. Zikalala said this is malicious misinformation.

“We want to send a strong message that we have noted a number of conspiracy theories, particularly on social media, from people claiming that COVID-19 does not exist and that it is somehow related to 5G mobile communication technology. Others have sought to cast aspersions on the vaccine for COVID-19 and have discouraged people from taking the vaccine when it becomes available. We are pleading with those people to stop spreading fake news and malicious misinformation.”