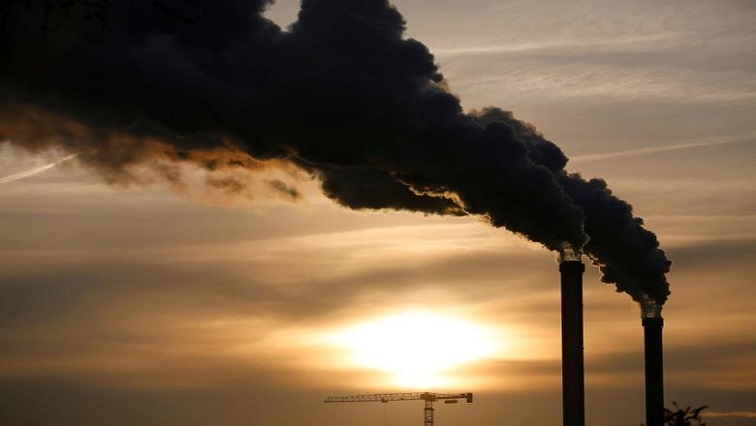 The report by the United Nations Environment Programme (UNEP) – the latest to suggest the world is hurtling toward extreme climate change – follows a year of sobering weather extremes, including rapid ice loss in the Arctic as well as record heat waves and wildfires in Siberia and the US West.

“The year 2020 is on course to be one of the warmest on record, while wildfires, storms and droughts continue to wreak havoc,” said Inger Andersen, UNEP’s Executive Director.

The annual “emissions gap” report measures the gap between anticipated emissions and those consistent with limiting the global temperature rise this century as agreed in the 2015 Paris Agreement.

Under the global climate pact, nations have committed to a long-term goal of limiting the average temperature rise to below 2 degrees Celsius above pre-industrial levels and to pursue efforts to limit it even further to 1.5C.

Emissions have, however, grown by an average 1.4 percent per year since 2010, with a steeper increase of 2.6 percent last year due, partly due to a large increase in forest fires.

This year, there has been a temporary emissions dip as economies slowed due to the coronavirus pandemic.

The resulting drop in travel, industrial activity and electricity generation are likely to work out at a 7% reduction in emissions, the report said. That translates to only a 0.01C reduction in global warming by 2050.

Green investment under government stimulus packages to pull economies out of the pandemic-induced slump could cut up to 25% off emissions predicted in 2030.

Such packages could put emissions in 2030 at 44 GtCO2e – within the range that gives a 66% chance of holding temperature rises to below 2C, but still insufficient to achieve the 1.5C goal.

The United Nations and Britain are holding an online event on Saturday to mark the fifth anniversary of the Paris Agreement, and governments are under pressure to come forward with tougher climate targets before the end of the year.

A growing number of countries have committed to net zero emissions by mid-century but these need to be translated into strong near-term policies and action, the UNEP report said.

“The levels of ambition in the Paris Agreement still must be roughly tripled for the 2C pathway and increased at least fivefold for the 1.5C pathway,” it added.