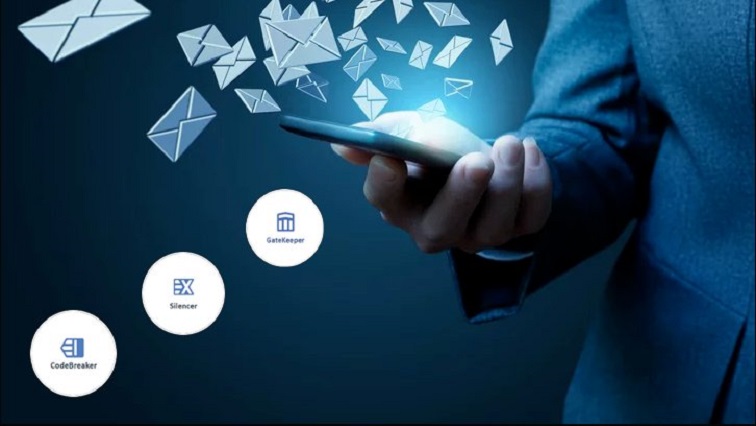 Email security provider Mimecast said on Tuesday that hackers had hijacked its products in order to spy on its customers.

The company said it had been alerted to the attack by investigators at Microsoft and that “a sophisticated threat actor” had compromised the certificate used to guard connections between its products and Microsoft’s cloud services.

In a four-paragraph statement, the company said around 10% of its more than 36 000 customers had been affected, but it believed “a low single digit number” of users had been specifically targeted.

Mimecast spokeswoman Laura Barnes declined further comment. “Our investigation is ongoing and we don’t have anything additional to share at this time,” she said.

Mimecast provides a range of email security products, such as systems to block malicious web links, phishing attempts and attackers using fake identities in order to trick their victims into revealing sensitive information.

Three cybersecurity investigators, who spoke on condition of anonymity to discuss details of an ongoing probe, told Reuters they suspected the hackers who compromised Mimecast were the same group that broke into US software maker SolarWinds and a host of sensitive US government agencies.

The SolarWinds hack was disclosed last month and is one of the most ambitious cyber-espionage campaigns ever uncovered. US intelligence agencies have blamed Russia, which has repeatedly denied the allegations.