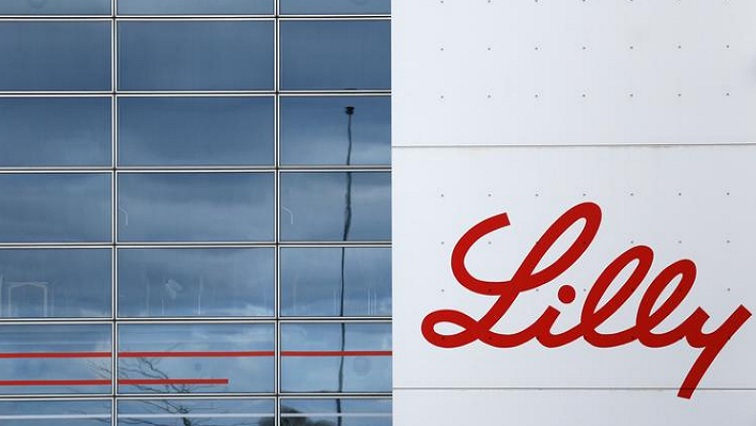 Eli Lilly and Co said on Thursday it had entered into an agreement with the Bill & Melinda Gates Foundation for potential supply of its experimental antibody treatments for COVID-19 to low and middle-income countries.

As part of the deal, Lilly said it will make antibody therapies available to lower-income countries prior to April 2021, but did not elaborate on the number of doses. Separately, Fujifilm Holdings Corp said its facility in Denmark would manufacture treatments next year.

Lilly had previously said it would make one million doses of its single antibody treatment available by the end of the year, and another 50,000 doses of its dual-antibody therapy by the fourth quarter this year.

Lilly said its partners with which it is developing antibody therapies, including Canadian biotech company AbCellera Biologics Inc, had agreed to waive their royalties on the therapies distributed in low- and middle-income countries.

The drug-maker in September partnered with Amgen Inc to increase supply of its antibody therapies, a day after data showed that Lilly’s single antibody therapy, LY-CoV555, helped cut hospitalization and emergency room visits for COVID-19 patients.

Fujifilm said in a statement it expects to begin manufacturing of Lilly’s antibody therapy in April 2021. In June, the company said its subsidiary Fujifilm Diosynth Biotechnologies would double capacity at its Danish facility, which it has pledged to use in making COVID-19 treatments.

A dual-antibody combination also showed similar results on Wednesday. Lilly plans to seek U.S. emergency use authorization for that combination next month.