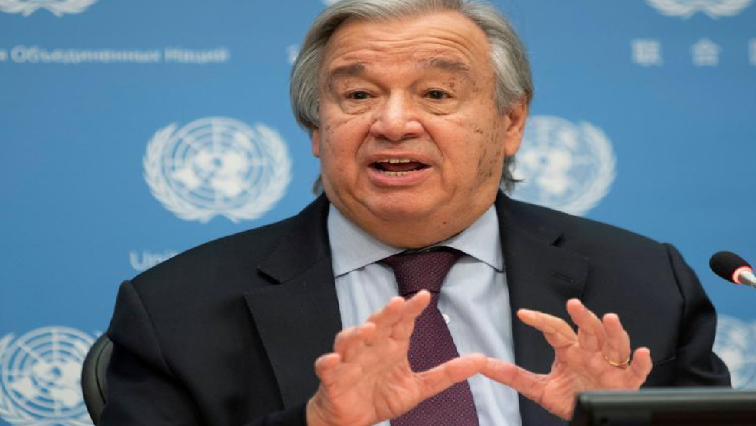 World leaders should declare states of “climate emergency” in their countries to spur action to avoid catastrophic global warming, UN Secretary-General Antonio Guterres said in opening remarks to a climate summit on Saturday.

More than 70 world leaders are due to address the one-day virtual gathering aimed at building momentum for much steeper cuts in planet-warming emissions on the fifth anniversary of the 2015 Paris climate accord.

“Can anybody still deny that we are facing a dramatic emergency?” Guterres said via video. “That is why today, I call on all leaders worldwide to declare a State of Climate Emergency in their countries until carbon neutrality is reached.”

Guterres said that economic recovery packages launched in the wake of the coronavirus pandemic represented an opportunity to accelerate the transition to a low-carbon future – but warned this was not happening fast enough.

“So far, the members of the G20 are spending 50% more in their stimulus and rescue packages on sectors linked to fossil fuel production and consumption, than on low-carbon energy,” Guterres said.

“This is unacceptable. The trillions of dollars needed for COVID recovery is money that we are borrowing from future generations,” he said. “We cannot use these resources to lock in policies that burden future generations with a mountain of debt on a broken planet.”

The world commemorates the 5th anniversary of the Paris Climate Change Agreement:

On Friday, summit co-host Britain announced it would pledge to end direct government support for overseas fossil fuel projects at the summit, aiming to spur similar moves by other countries to accelerate a shift to cleaner energy.

Diplomats are watching summit speeches for any signs of significantly stronger climate pledges from countries including China, which surprised many observers by announcing a goal to become carbon neutral by 2060 in September, India and Japan.