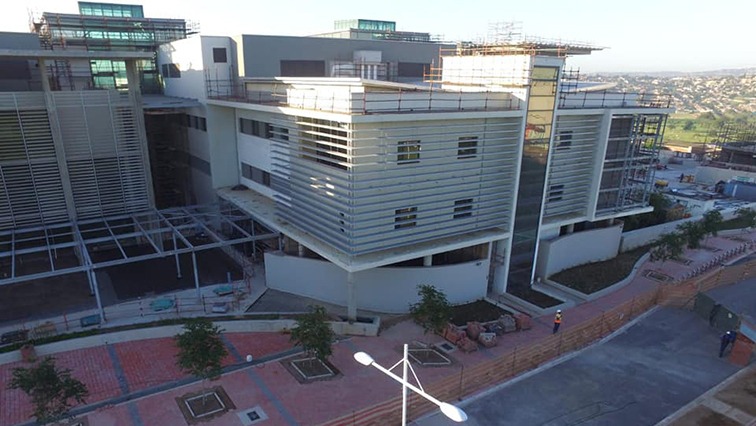 The construction of the new 500-bed Dr Pixley Ka Isaka Seme Memorial Hospital in Ntuzuma north of Durban has been completed. It is expected to serve as a referral hospital for surrounding public health care facilities.

The facility will also relieve pressure from the Mahatma Gandhi Memorial Hospital in Phoenix, and King Edward the eighth Hospital in Umbilo. KwaZulu-Natal Health MEC Nomagugu Simelane-Zulu says people that will fill vacancies will be insourced.

“We’ve reached a level where we are able to start employing and staffing the hospital. All staff from cleaners, security guards, cooks will be insourced. Government resolution is to start insourcing all staff at the hospital. It’s not easy because there’s a binding contract with those that have been outsourced, but with Pixely we have the opportunity to start the insourcing process.”

Meanwhile, Simelane-Zulu says there are already cases of people selling posts to vulnerable people who are looking for employment.

“I would like to emphasize that no one is expected to pay for a job to work at Pixely. We’ve already heard and made aware that some have started telling people that in order to get employment at the hospital they should pay R500, R700 and even R1000. There are already four cases that we are investigating and referred them to the police because those people need to be arrested.”